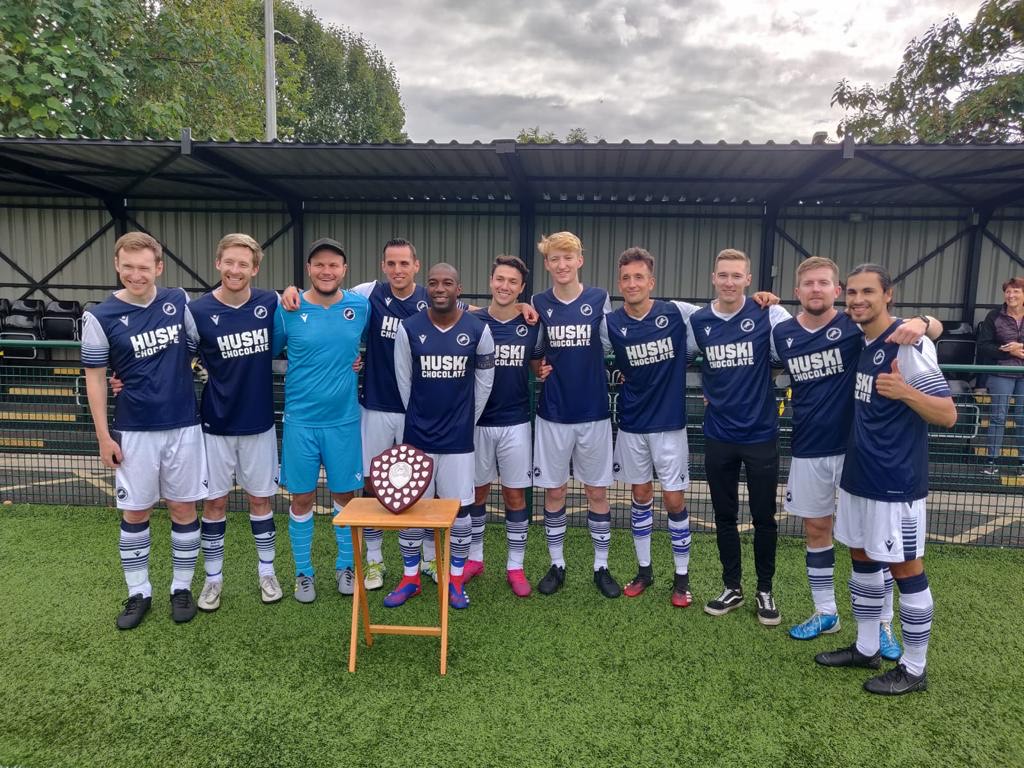 "Joining Millwall has allowed us to create a greater platform for LGBT+ players." - Paul Loding

1. Although you played under different names before in the past, this will be the first time you meet under the names of Millwall and Charlton. Just how big an occasion is this for you and the squad?

It's a massive occasion for all involved. It's incredible that two clubs can both recognise how big and important LGBT football is. We have to mention and thank Sean Daly of the Millwall Community Trust for his continued efforts in promoting football for all. We are really excited to be playing in full Millwall kits and representing the club.

2. You have won the league this season, congratulations on this, but how will you keep your team motivated for the fixture and not just resting on your laurels?

Firstly we are a friendly 'open to all team', however, we also don't like losing! We have three league games left, and a cup final on the 10th of July, and it's important to us to keep the continuity of winning and playing our style ready for that game.

3. It’s also been a successful season off the field with the club being welcomed and integrated into Millwall FC and the Millwall Community Trust. How proud are you to represent the team and what support have you had from fans and the club?

We are so proud to be part of Millwall. Before joining the club, we did have some reservations on how we would be received, but these were quickly forgotten. Everyone involved in the club has really welcomed us and we train alongside the Millwall Lionesses and have mixed the teams for a training game. The No One Likes Us radio show is always offering continued support, and it's great that someone like Jeff Burnige comes to St Paul's to speak to us. I have to mention again Sean Daly and the Millwall Community Trust. The work they do in the local community is outstanding.

4. How was it working with the club Millwall FC on the EFL Day of Action?

This was an incredible day. I think we ended up with about 23 players training with Robbo at The Den on a Wednesday afternoon, and it really made us feel part of the club. As you can imagine, we have attracted some Millwall fans who play and it meant so much to them. 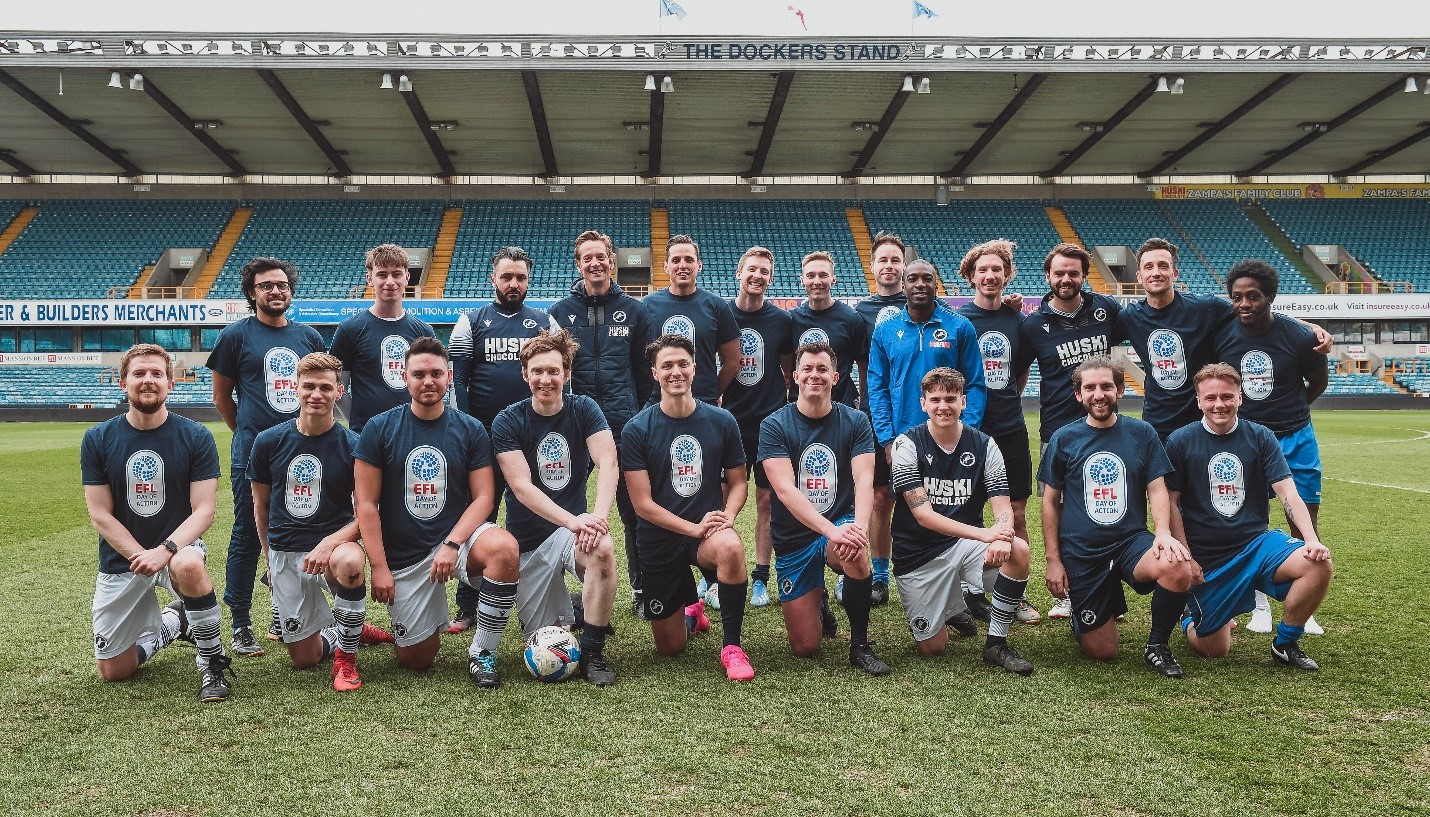 I think it's still so important to have Pride Month and to have a visual presence. Growing up as an LGBT person can be a lonely experience, but joining Millwall has allowed us to create a greater platform for LGBT+ players and to provide a safe space. When I say I play for an LGBT football team, the response is normally that it is a bit fancy somehow and it is really not like that. The league we play in (London Unity League) has gone from strength to strength, and the quality has increased massively. With football being a 'macho' sport, and with no out gay players in high-end football, I think LGBT players can feel uncomfortable, but football is a great way to stay fit and make friends.

6. Finally, what is your message to the fans going into this weekend's derby?

Enjoy the day and soak in the atmosphere. We will of course be playing to win, but we are also good friends with Charlton, and they exist for the same reasons as us. 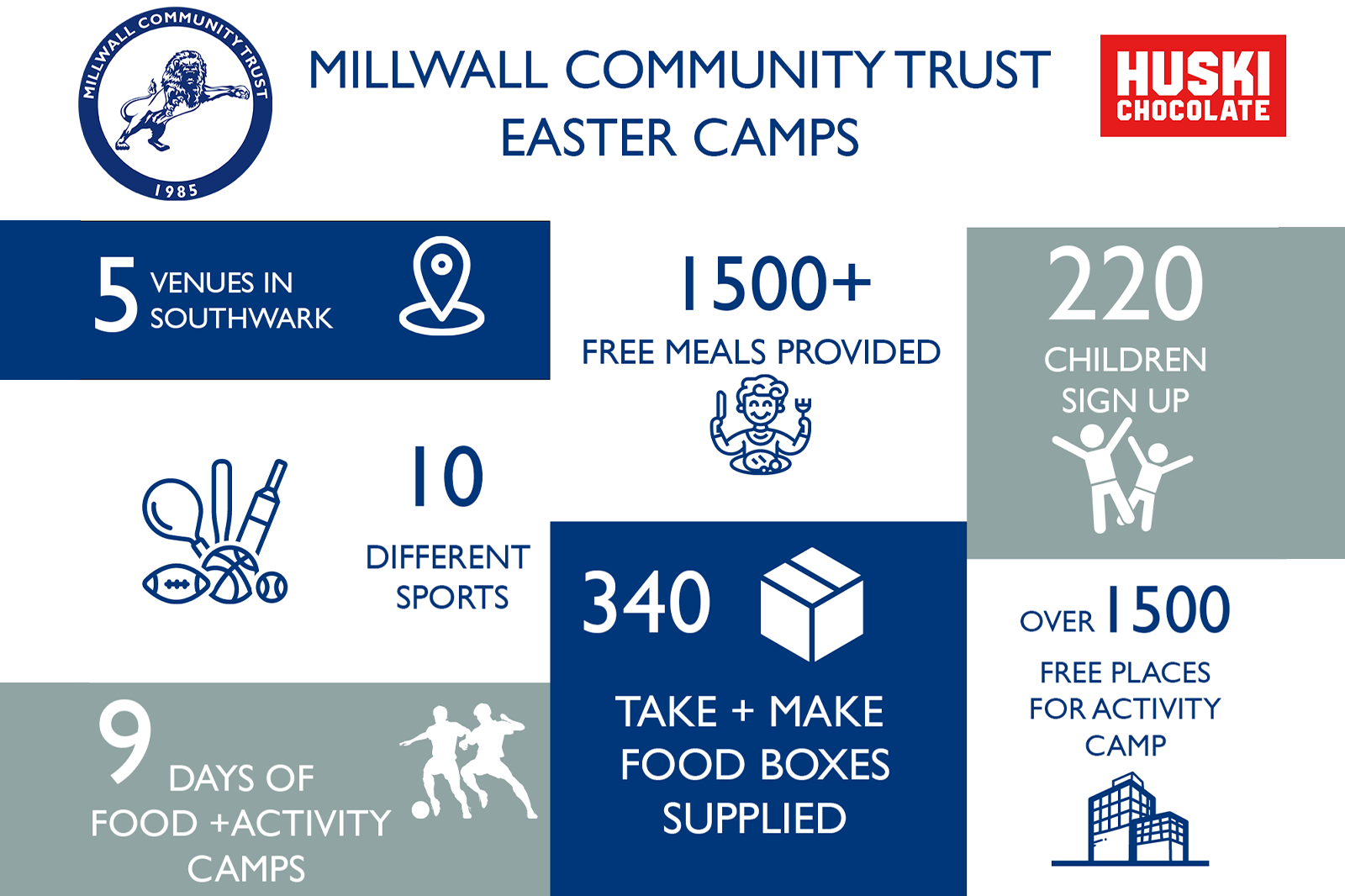 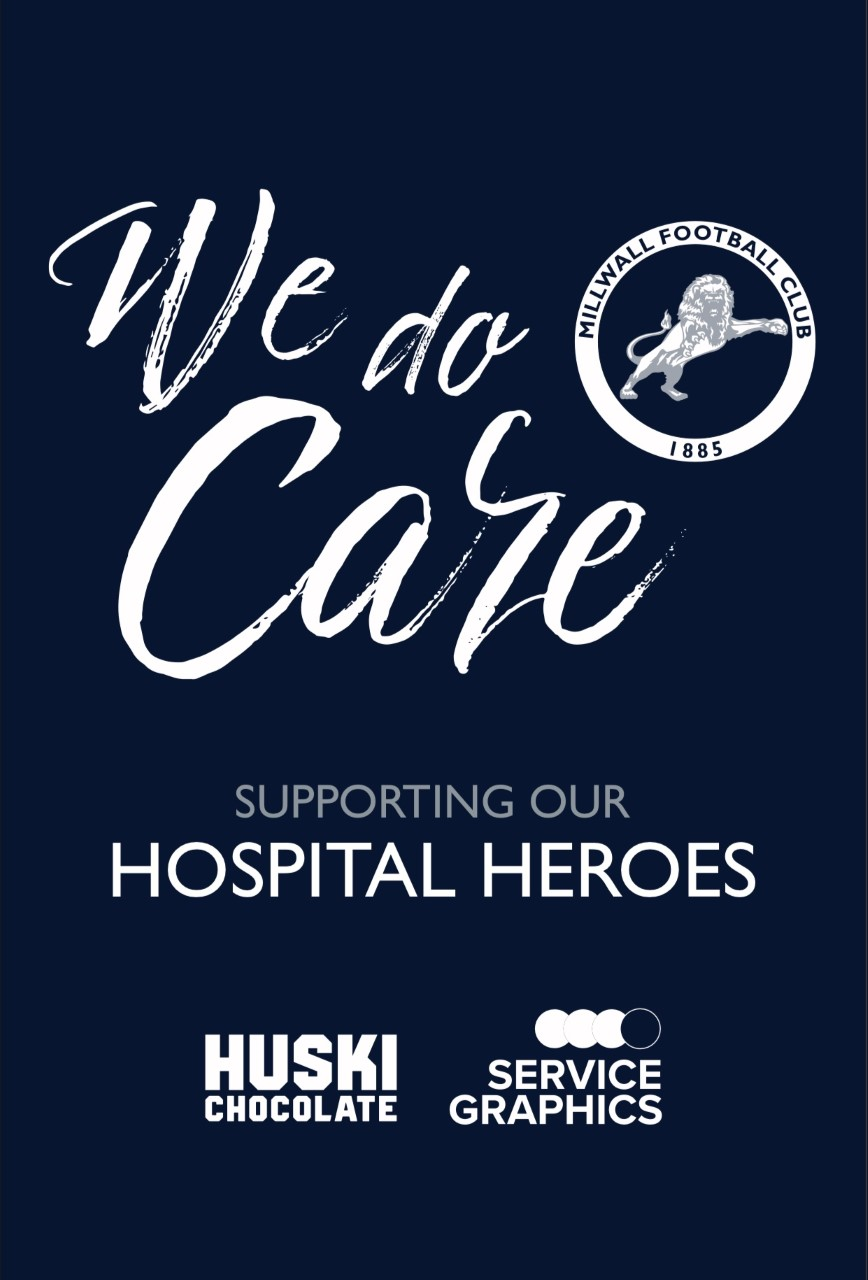 Millwall Community Trust - We Do Care - Supporting Our Hospital Heroes 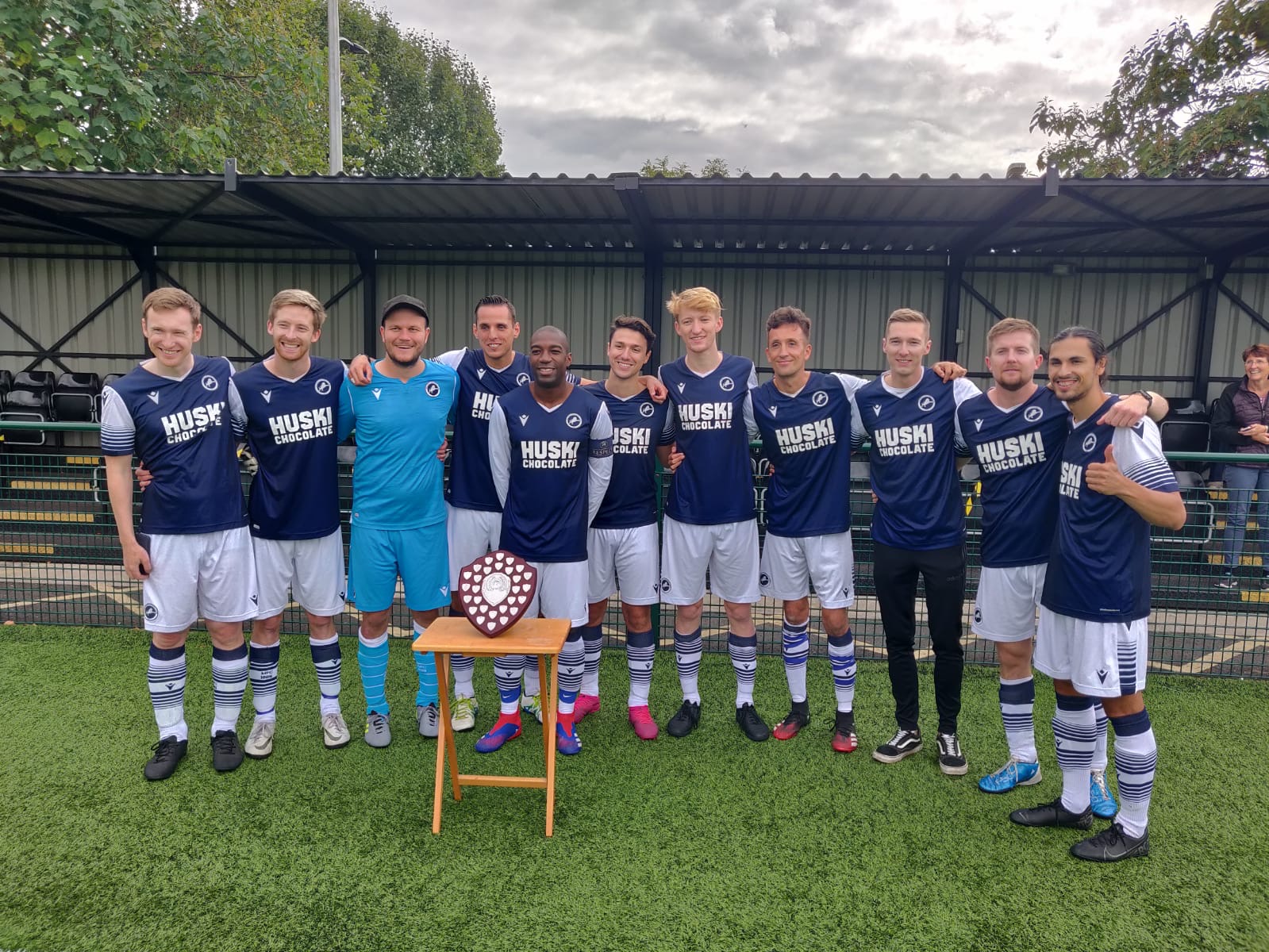