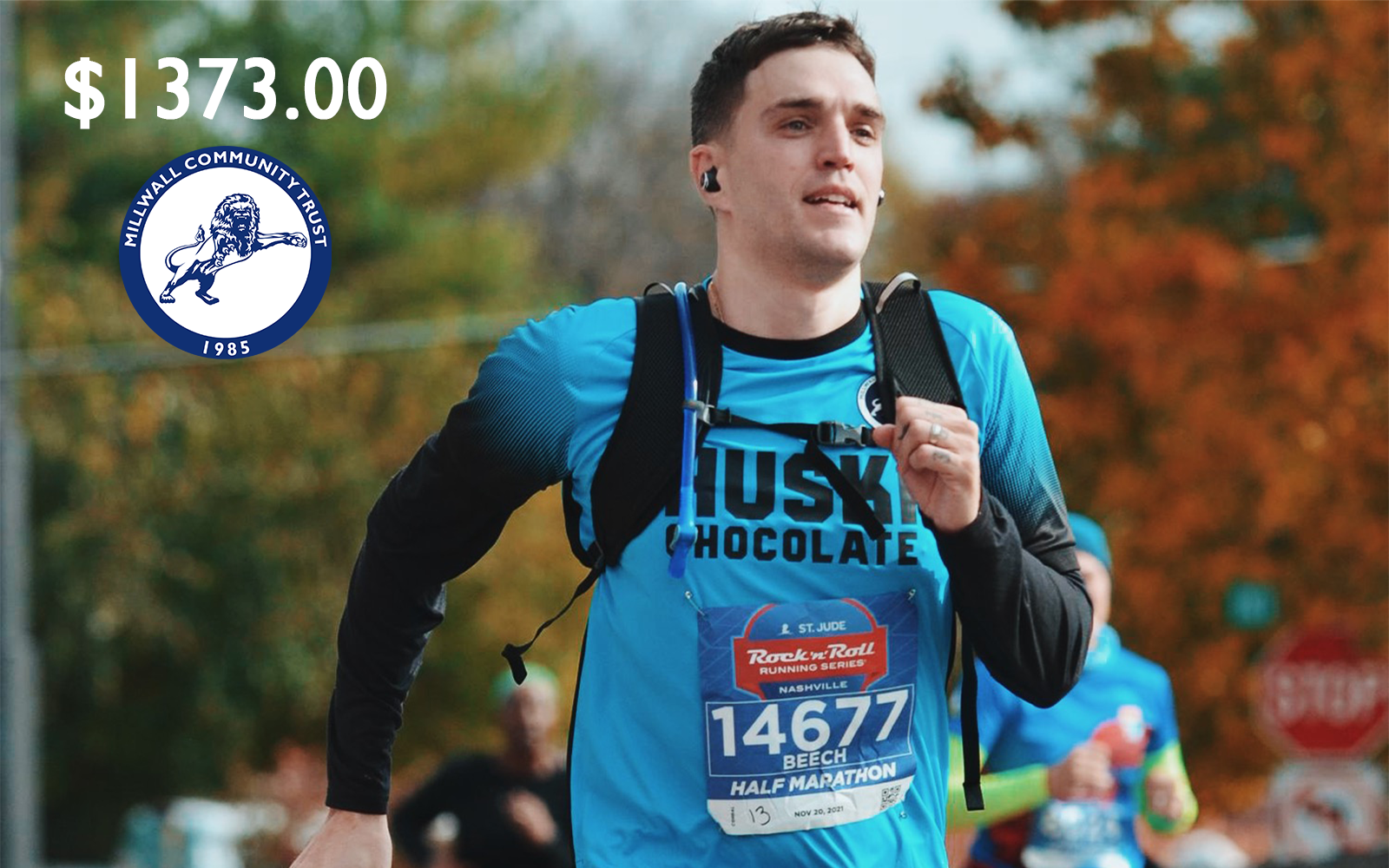 Josh Beech has raised an amazing $1373 for Millwall Community Trust (MCT) in The Nashville Half-Marathon.

In September, Beech had announced that he will be running the half-marathon to raise funds to help the work that MCT do, he said: “I’m honored to be running at the Nashville Tennesse half marathon on the 20th of November wearing my Millwall away shirt while raising some money for the incredible MCT. I grew up in Bromley spending most of my life in and around South London so I’m blown away by the work that MCT do and I’m proud to be helping them raise some money so they can continue to do amazing things for the wonderful people of South London and surrounding areas. This is just the beginning! #COYL!”

Since then, he has pushed himself in training and kept us all updated on his journey via his Instagram. The race happened over the weekend and he managed to complete it in a time of 2 hours 15 minutes!

In a post, he said: " Wow, that was wild...in the best way possible. 100 percent the most challenging physical activity I have done (so far) and it was wayyyyy colder than I anticipated but it was so rewarding to finish something I had worked hard to train for this past few months. Finishing time for 13.1 miles was 2 hours 14 mins which was slightly faster than the goal I had set myself of 2 hours and 30 mins! Thank YOU to everyone who has sponsored me so far, together we have raised over $1200 for @millwall_mct which is incredible. Thank you thank you thank you. 1 last thank you to my beautiful fam for coming down and supporting and braving the cold this morning. Love ya x"

Sean Daly, CEO of the Community Trust, said: "Everyone at Millwall would like to say a big congratulations to Josh! We really appreciate the support he has given to the Trust and the money raised will help the local community in so many ways. We can't thank him enough, and he's a South Londoner who has truly done South London proud.

If you would also like to support the work of the Trust, you can donate here. 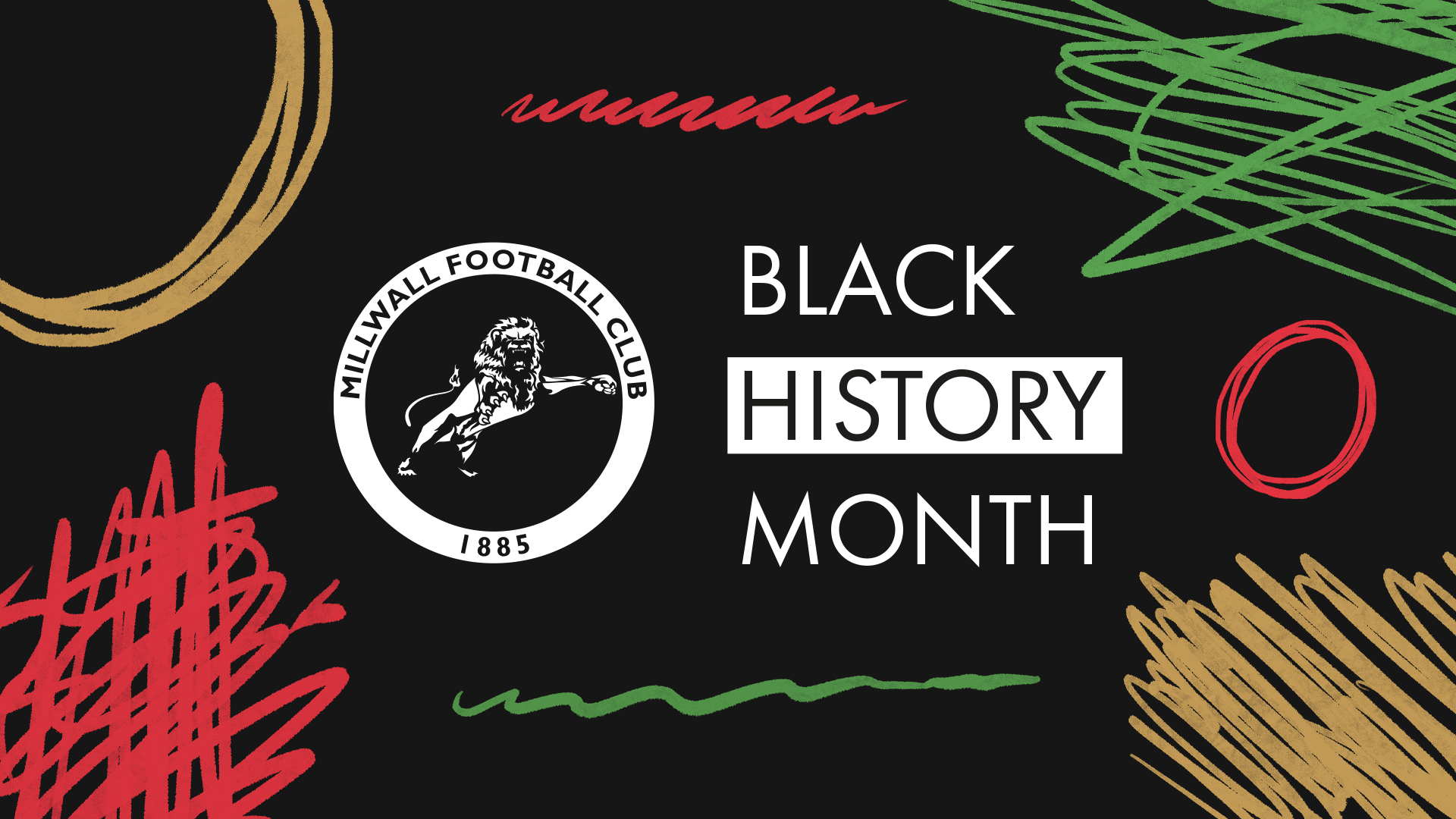 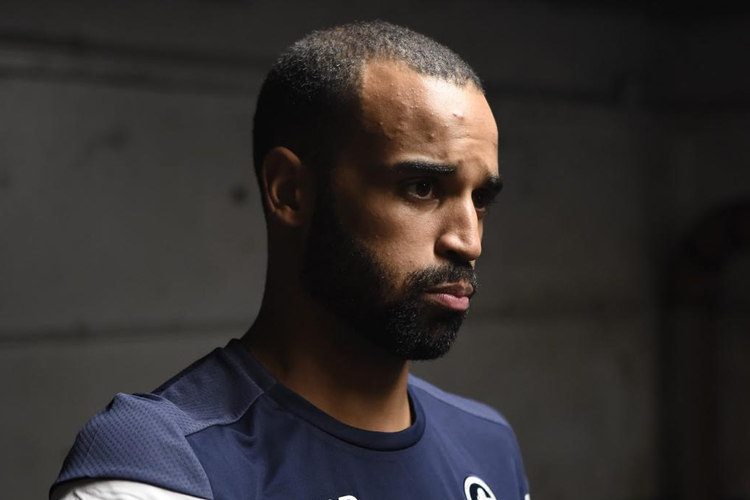