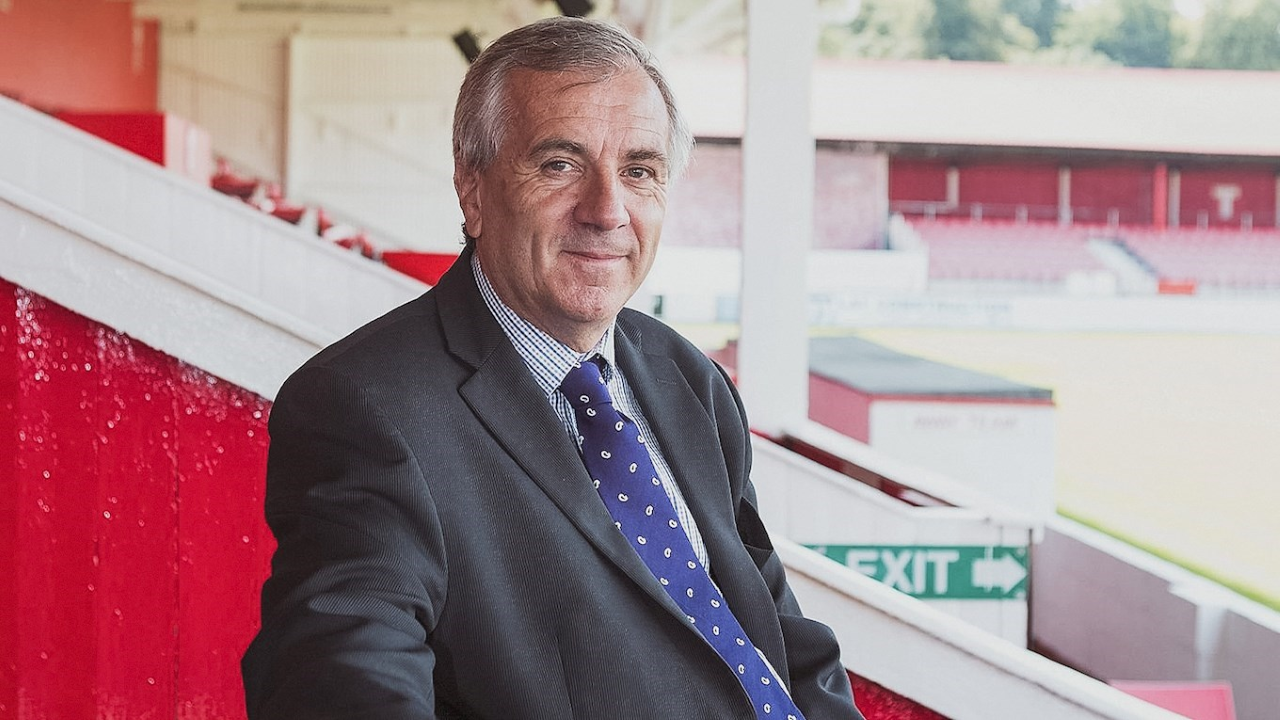 A MATTER OF TRUST

Community Trusts in football have literally been a life saver for hundreds of thousands of people during the Covid Pandemic. Most of the 92 Premier League and EFL clubs operate trusts in one form or another and they haven’t got the credit they deserve for what they have done in relation to food banks, support for the NHS and so much more.

The work of community trusts has featured heavily in my career in football. In 2004, I set up the Charlton Athletic Community Trust with funding from the late and much-loved Sir Maurice Hatter. So many people’s lives have been made better by the programmes they run, and they are a force for good in the communities in which they operate. In 2019, the Community Trust at Millwall faced some serious issues and possible closure and I was asked by the Millwall CEO Steve Kavanagh to completely review its operations and funding and to produce a business plan to focus on a renewed direction of travel. Two years later and under the skilled hand of its CEO Sean Daly it is well on the way to mirroring the achievements made by Charlton.

In my role with Millwall, I have seen the effects of poverty and social deprivation at first hand in the last 12 months and it has been a humbling experience but at the same time rewarding when you see the impact the programmes have. 37% of children in the Borough of Lewisham live in poverty and one experience has stuck with me from the summer just gone. A woman brought her 4 children to a football course where a hot meal was provided for the children attending as well as a breakfast bag of milk, cereal and fruit. I noticed that her eldest son had left half his dinner and gave it to his mum, and she ate it. I politely asked her if she would have a meal if it wasn’t for the Millwall course and she said no with tears in her eyes. And she also said she felt a fraud coming to a Millwall programme as her husband was a keen Charlton fan.

My first ever job was as an 18-year-old was with Lewisham Council and I went on to hold some senior positions there. My first house was in Catford, and I got married there so I have an affinity with the area.3,750 hot meals were delivered by the Millwall Trust to Lewisham residents last summer and over the upcoming Xmas period a further 1,500 meals will be delivered. A food bank operates at the stadium. The support for the NHS and Lewisham Hospital has been equally rewarding and I have enjoyed engaging with the doctors and nurses and seeing them helped in so many ways to cope with the enormous workload caused by Covid. This includes yoga sessions on zoom, personal training fitness sessions, health walks, tea and coffee sessions, walking sports sessions (football, netball, basketball, bowls etc), educational qualifications, CPD workshops, financial management workshops, morning fitness programme (face to face or virtual a la “Joe Wickes”), sports coaching (football, basketball, cricket etc), zoom quizzes, tickets to matches and reading partners with guest reader such as first team players.

The simple truth is that this vital work for our communities, our neighbours and our friends be it at Charlton, Millwall or anywhere else transcends club rivalry. It is about supporting vulnerable young people, adults and their families whichever team they support in their hour of need. That is what a caring society does. 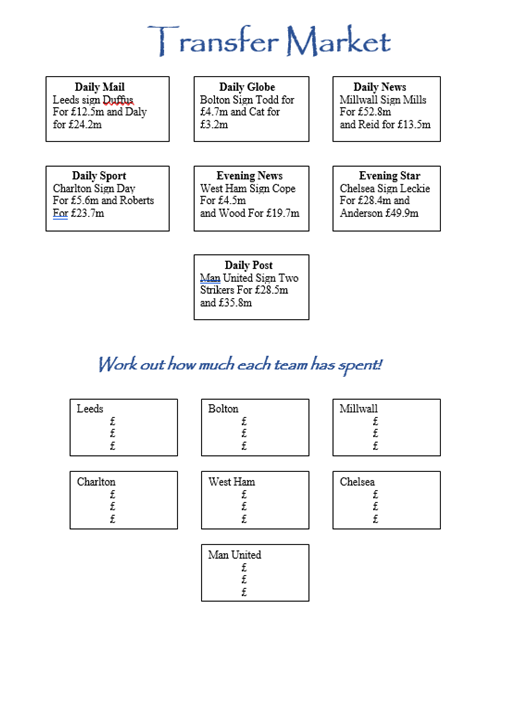 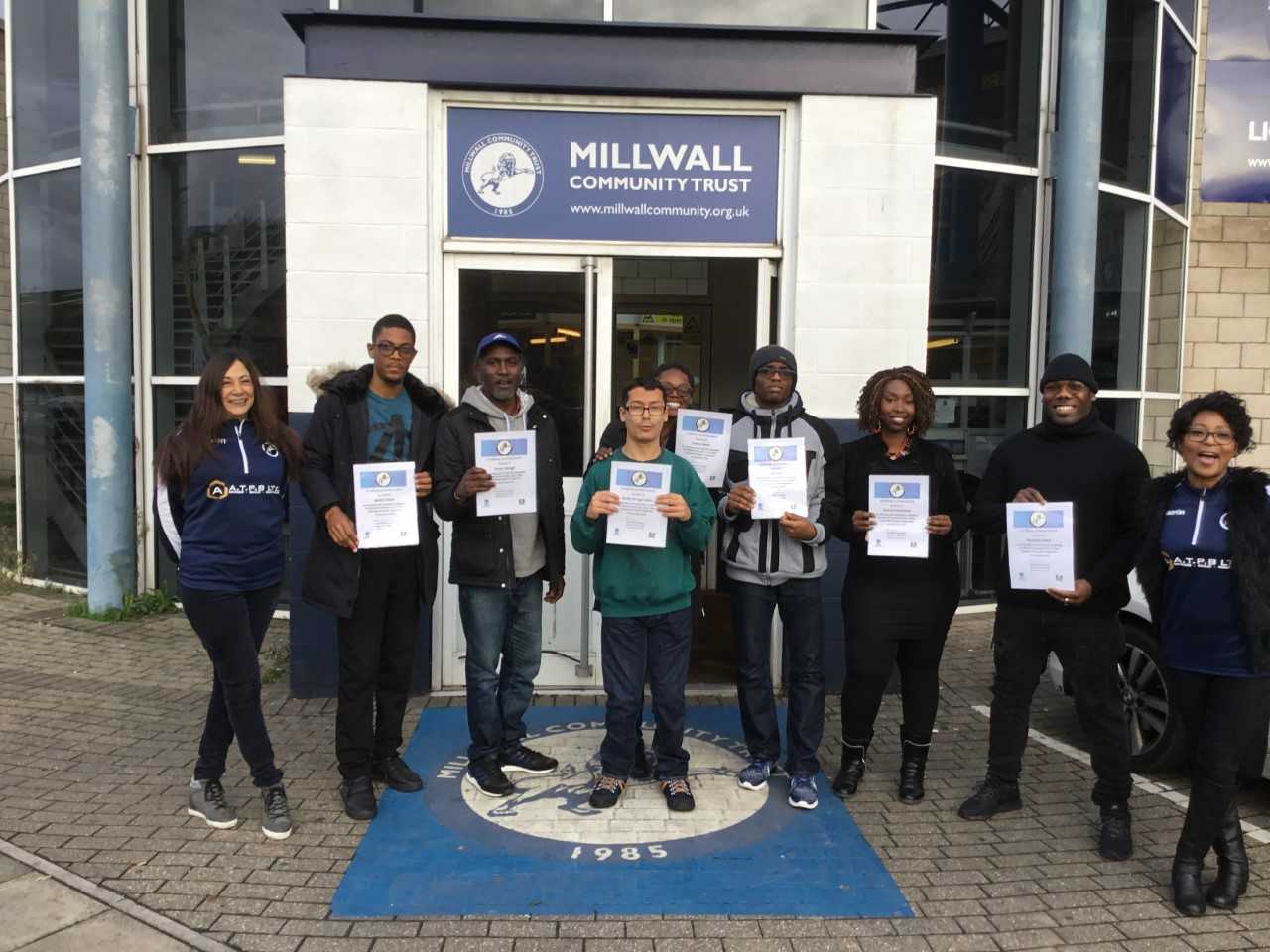