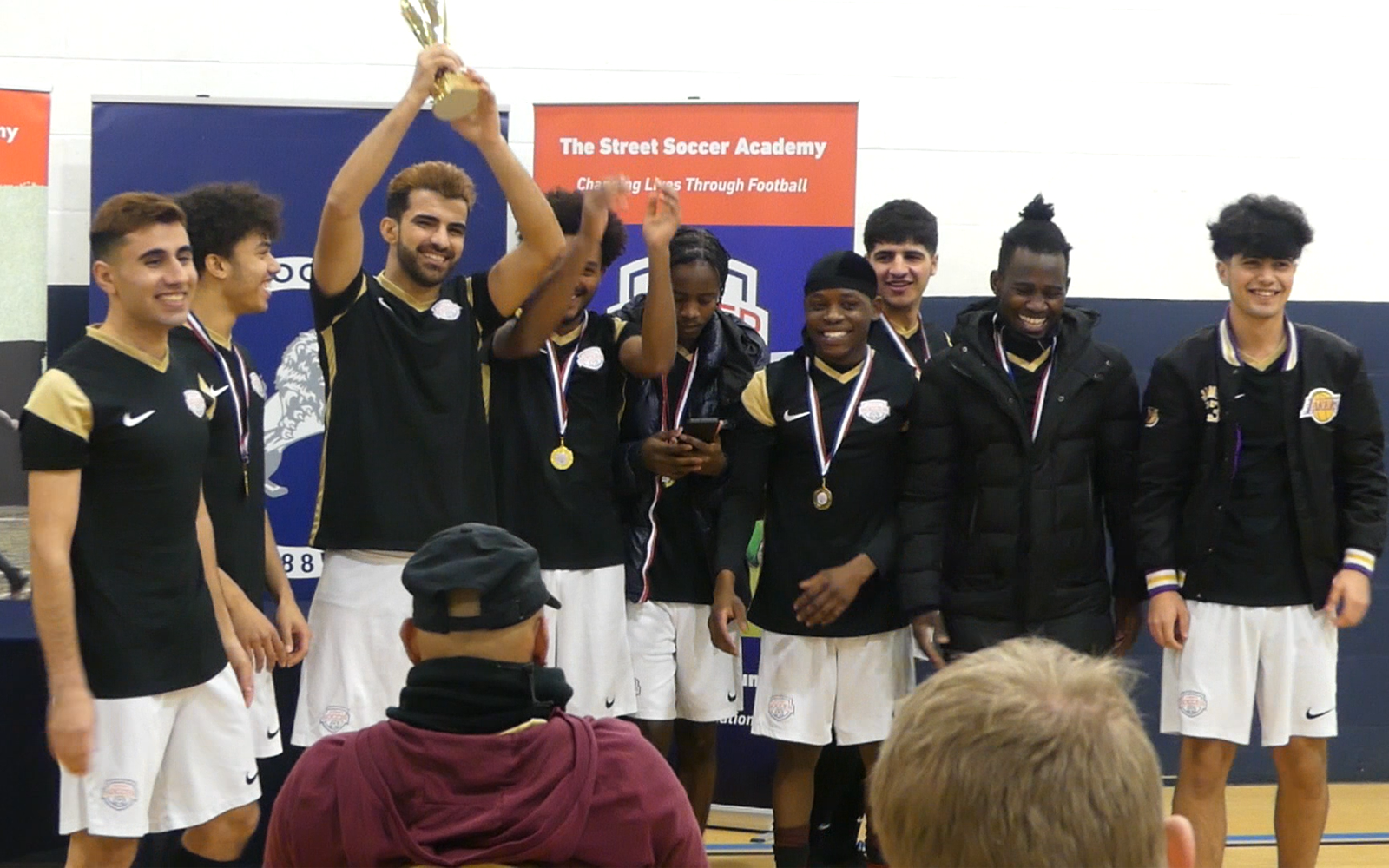 Millwall has kept their title as champions by winning The Street Soccer London Cup.

Formed in 2015, The Street Soccer Foundation is an award-winning charity operating nationwide throughout England. Its nationally acclaimed flagship programme, the 'Street Soccer Academy', is the number one football-led project tackling youth homelessness in England. The ten-week programme aims to provide an opportunity for 18–30-year-olds who are currently homeless or not in education, employment, or training to learn new life and employability skills.

The Millwall Street Soccer Academy was launched this year in partnership with The Street Soccer Foundation, and their 2nd cohort started in October.

After the tournament, MCT provided all teams with a hot, healthy meal before presenting everyone with a medal and certificate to congratulate them on what they have achieved. Millwall Street Soccer Academy were then crowned the winners, maintaining their title as champions.

Sean Daly, CEO of Millwall Community Trust, said: “It was great to have everyone at the tournament. I would like to congratulate our Street Soccer Academy on their win and a big congratulations to everyone who took part in the tournament. It’s amazing to see what the past few weeks have done for the boys, and I hope they continue to move forward to do great things with all the coaching and mentoring they have received.” 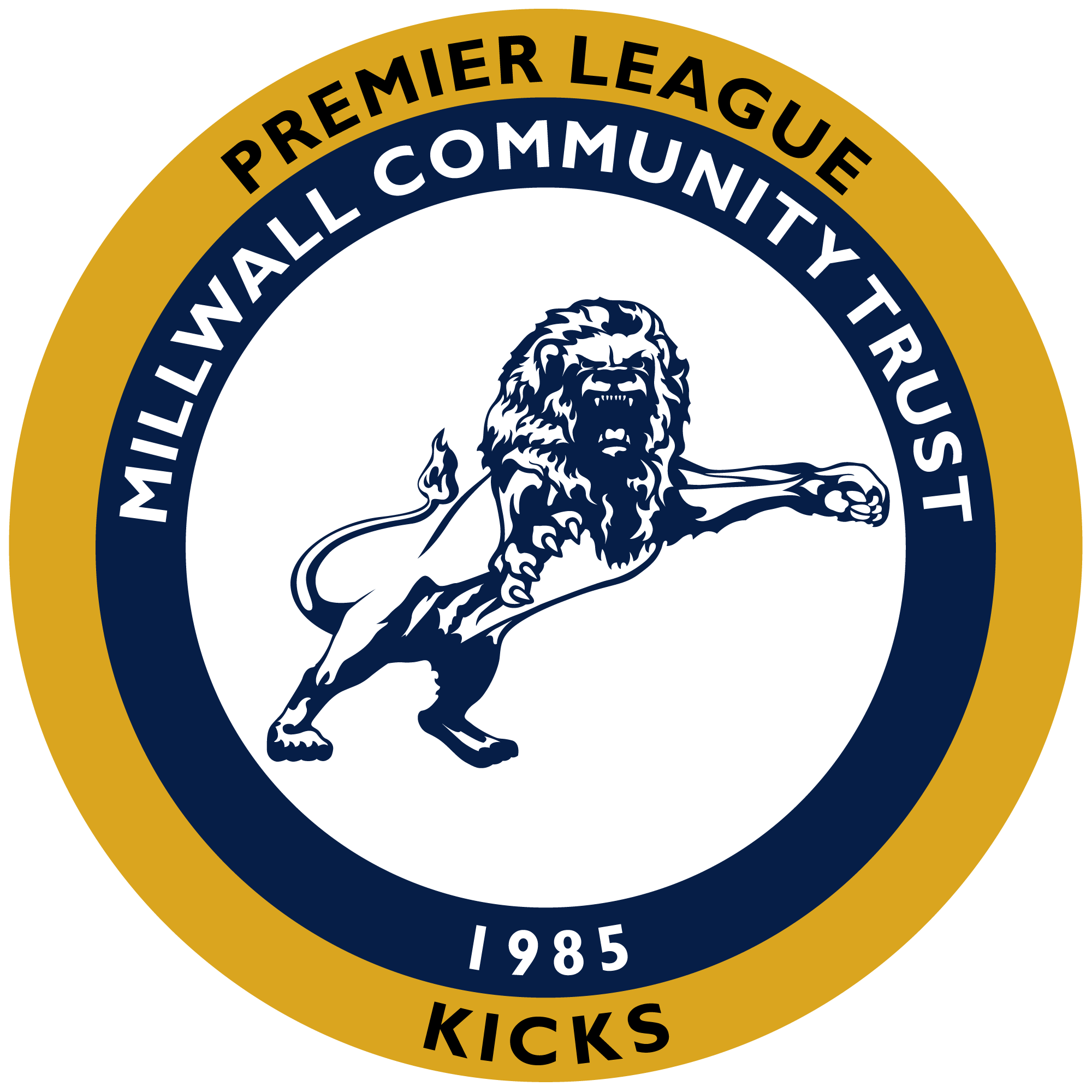 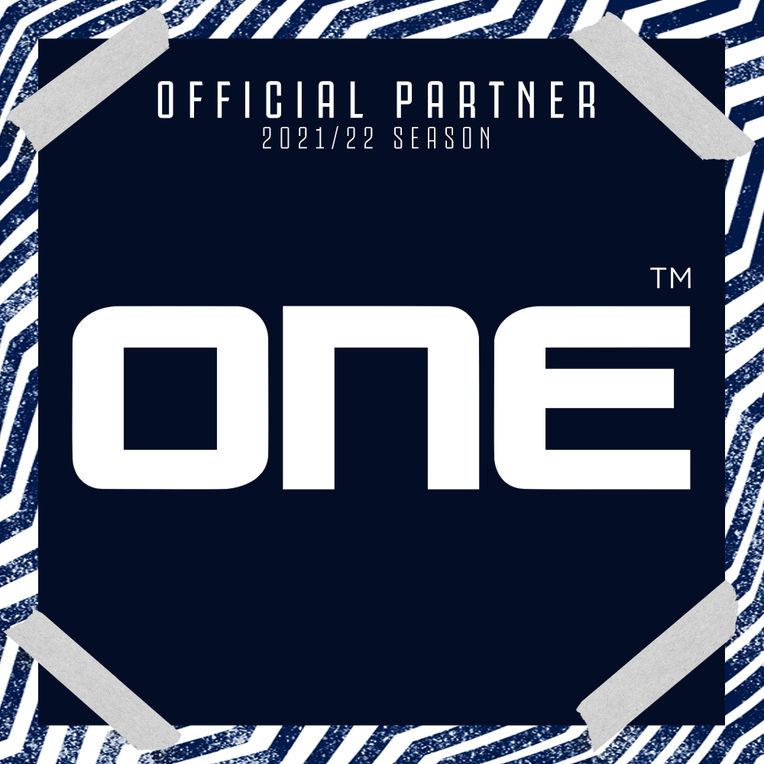 Millwall Community Trust - Millwall Lionesses Partner With The One Glove 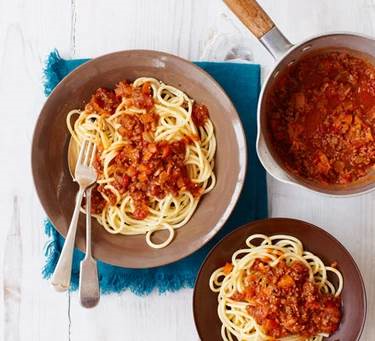