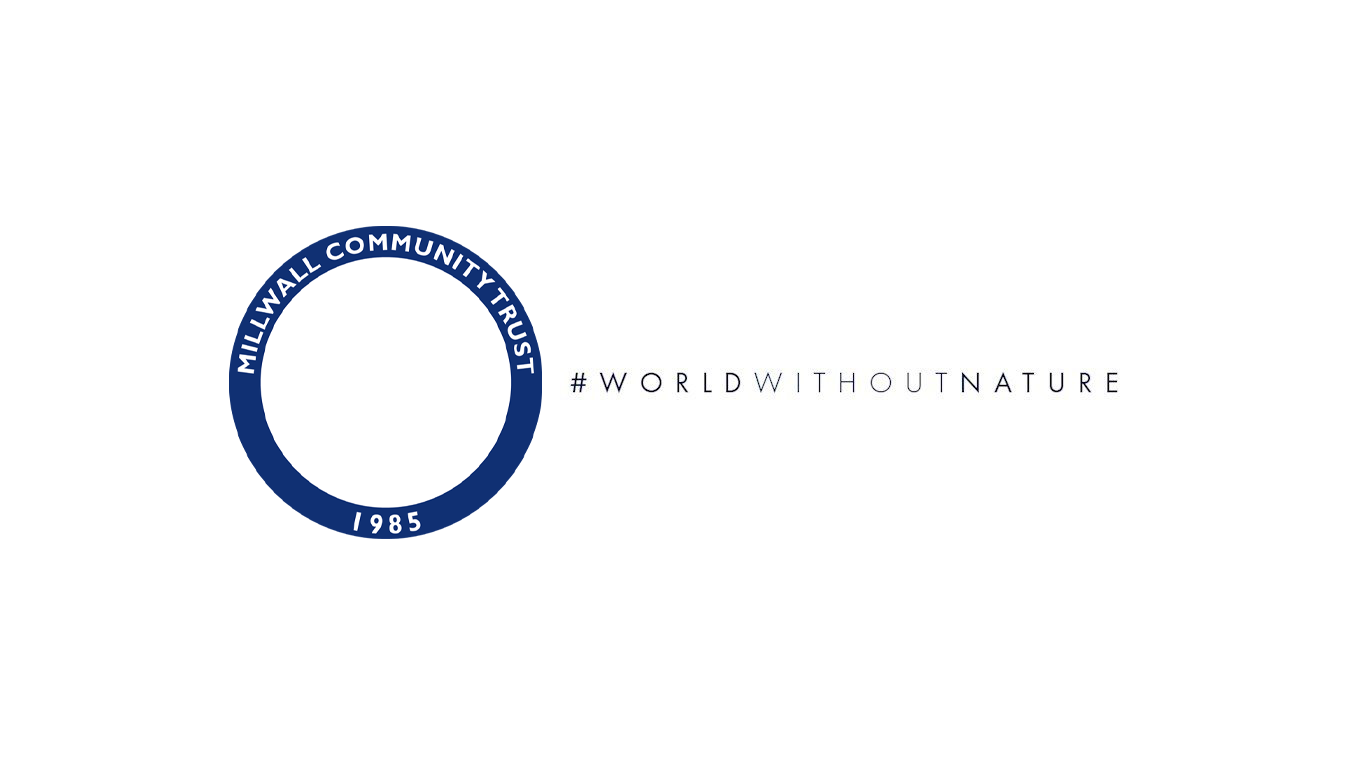 The Lions no more...

WWF's unique campaign #WorldWithoutNature encourages companies, brands and organisations to temporarily remove any wildlife from their logos for one day, to showcase the importance these animals possess.

With the list of endangered species increasing and natural land depleting, we must act now to ensure the protection of wildlife, which ultimately ensures a stable balance of life for all.

Every minute, we lose forest areas the size of 27 football fields and around a million animal and plant species are now threatened with extinction – more than ever before in human history.

As you can see, our crest is soulless without our symbolic leaping Lion...

Lions are just one of many species that are under constant risk of extinction, due to retaliatory or pre-emptive killing to protect livestock, as well as land consumption.

To bring the current situation closer to home, the current Lion population is just enough to fill The Den’s capacity...

“Fans might find it hard to imagine Millwall FC without thinking of the iconic Lion on their badge,” says Jenny Cousins, Senior Programme Advisor: Africa at WWF-UK.

“But with wild Lion populations plummeting from over 200,000 just over a century ago to as few as 23,000 today, we are facing the stark reality that many more Lion populations could disappear within the next few decades. WWF’s long-term vision is to reverse this decline and double African lion numbers to 40,000 by 2050.”

WWF are helping to establish and improve protected areas of habitat in east Africa, and work with communities to support the development of ‘conservancies’; community land that is unfenced and protected for wildlife, in return for tourism income.

The Mara Predator Conservation Programme has been set up in Kenya, to monitor and protect Lions and educate local people on Lion conservation. This includes engaging with local communities such as anti-poisoning campaigns, providing better livestock enclosures, and taking school children on trips to see the wildlife they’re protecting.

Millwall Football Club and Millwall Community Trust is more than aware of the importance of sustainability, and this discussion is now at the forefront of all our operations.

February saw the launch of a new internal committee, designated to implementing new sustainable measures across all areas of the organisation.

The Den has already seen several eco-friendly changes over the past couple of seasons, the biggest being its cut down on plastic. This is an ongoing process, but great strides have been made to cut down on the club’s carbon footprint.

We encourage all supporters to join us in making small changes, leading to big positive impacts. 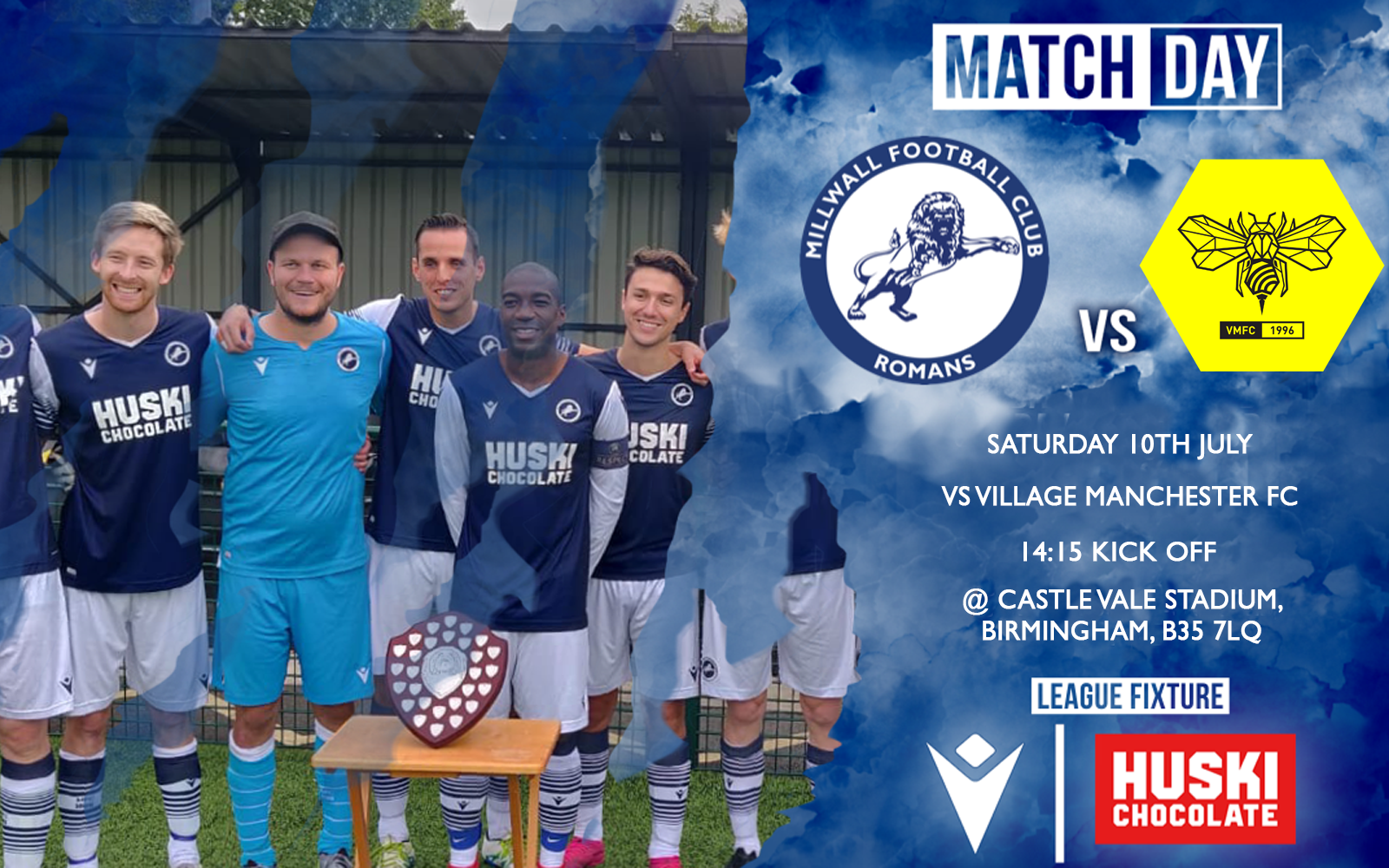 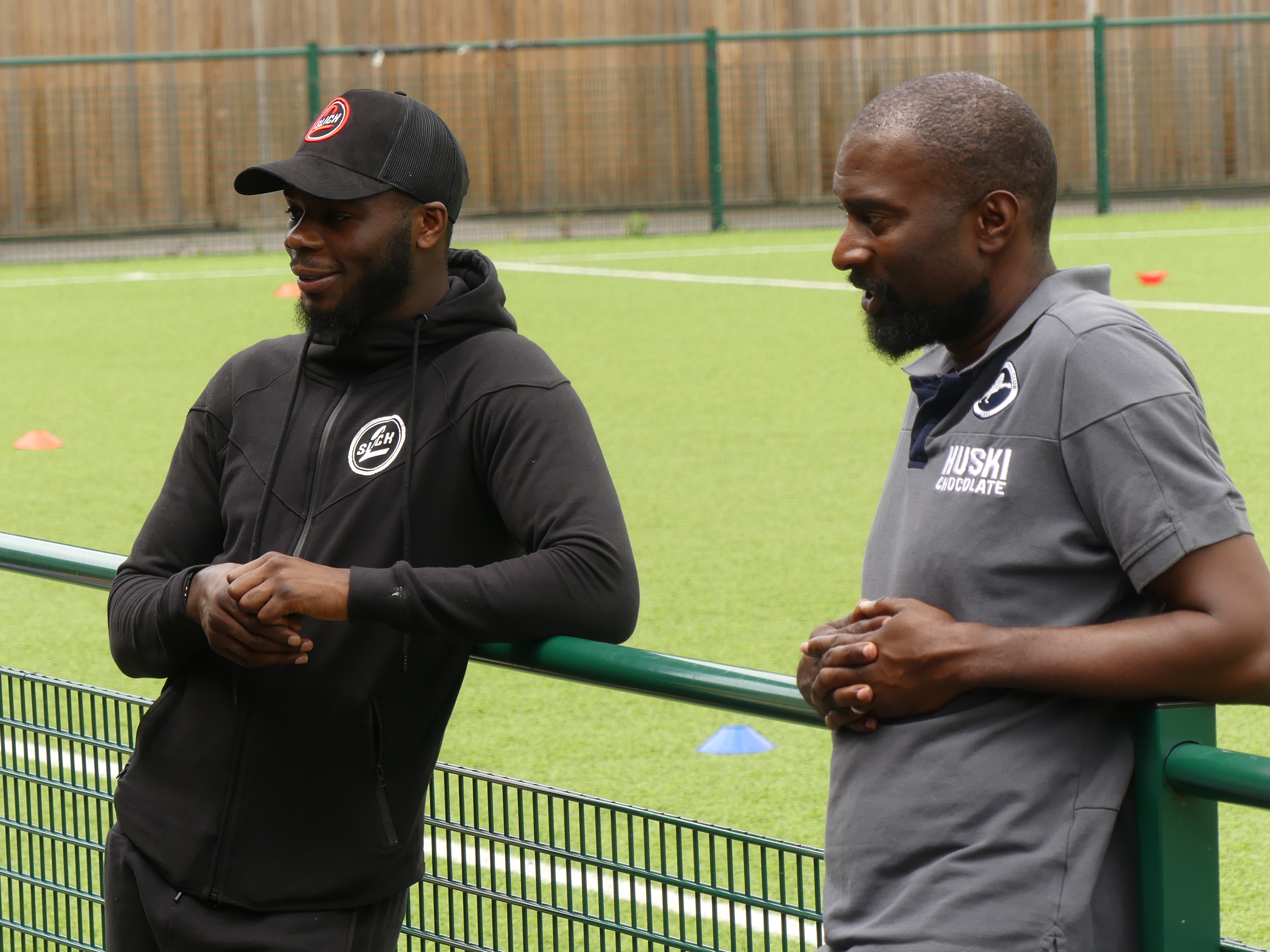 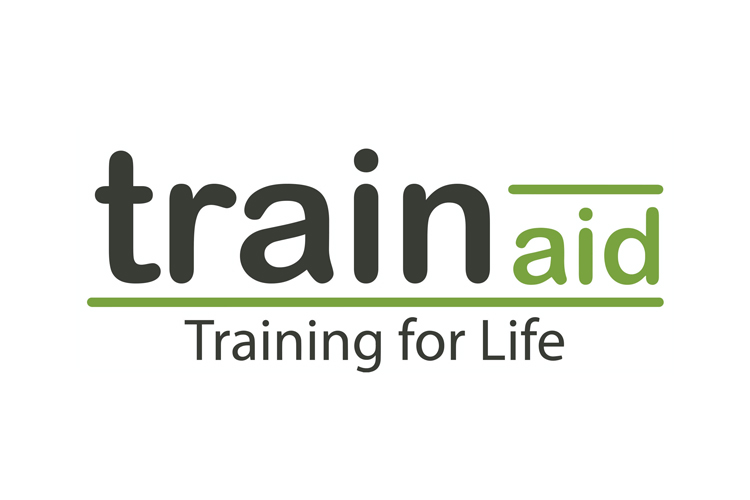