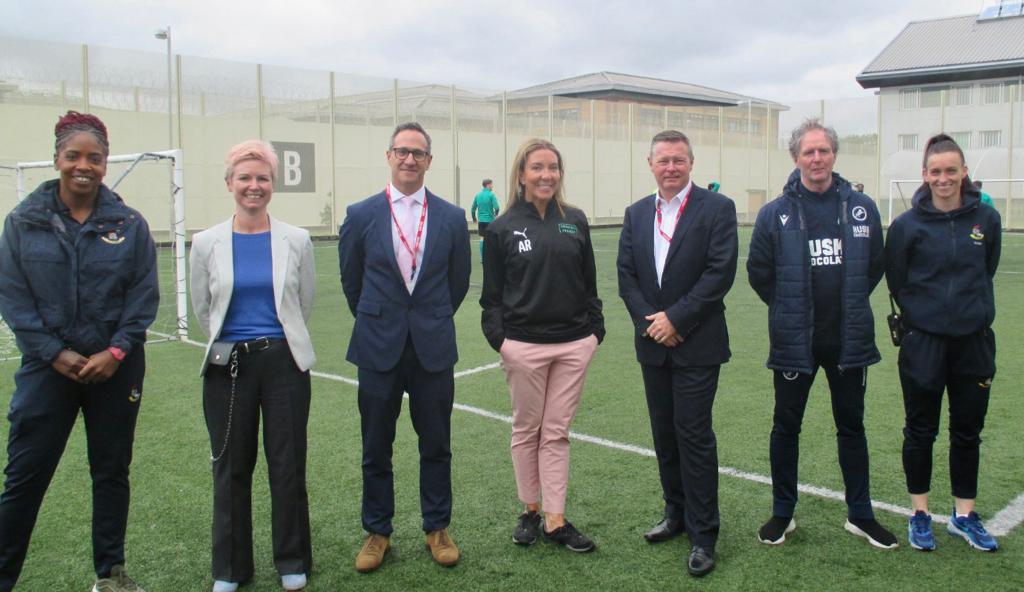 Launched in October 2018 by David Dein, the former Vice Chairman of Arsenal and the Football Association, the Twinning Project aims to support prisoners whilst in custody and on release to help prepare them in their search for employment and reduce the likelihood of reoffending.


The project also aims is to engage approximately 48 prisoners per year in each of the 117 prisons in England and Wales in football-based programmes to improve their mental and physical health, wellbeing and obtain a qualification which will help improve their life chances and gain employment on release.

Millwall FC CEO, Steve Kavanagh, and MCT CEO, Sean Daly, were at HMP Isis to show the work that Millwall do at the prison since joining the project in 2020.

Steve Kavanagh, Millwall FC CEO, said: “It was great to go to the Twinning Project at HMP Isis and show the impact we have as a club first-hand. Football has the power to change lives and this project is a great example of that. It’s helping to upskill prisoners through football-based education in an attempt to reduce the re-offending rates, create safer communities and save lives.

Sean Daly added, “Since MCT joined the project, it has been beneficial for the prison and we’re seeing just how good this project is for the local community. We aim to continue to the work here and create real change in people’s lives.

After her visit at HMP Isis with Millwall, Antonia Romeo took to Twitter and said: “My first ever IRL taste of the Twinning Project today with @MillwallFC at HMP Isis for ⚽ training session. @ProjectTwinning is a partnership between @hmpps & professional football clubs upskilling prisoners through ⚽-based education, to ⬇️ re-offending & build safer communities.” 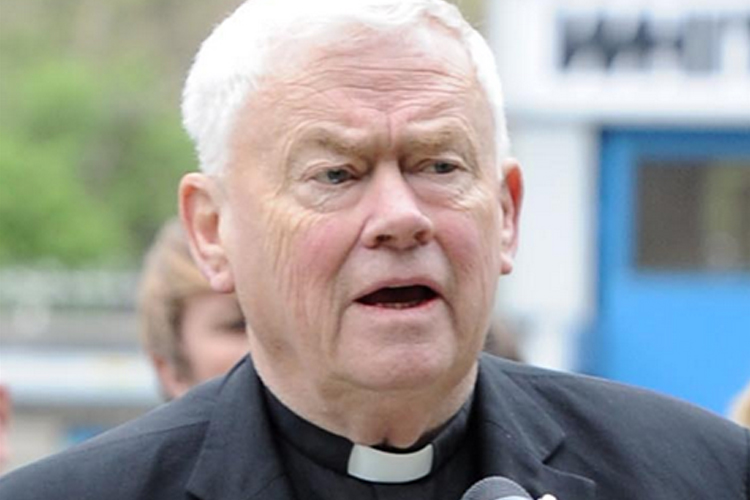 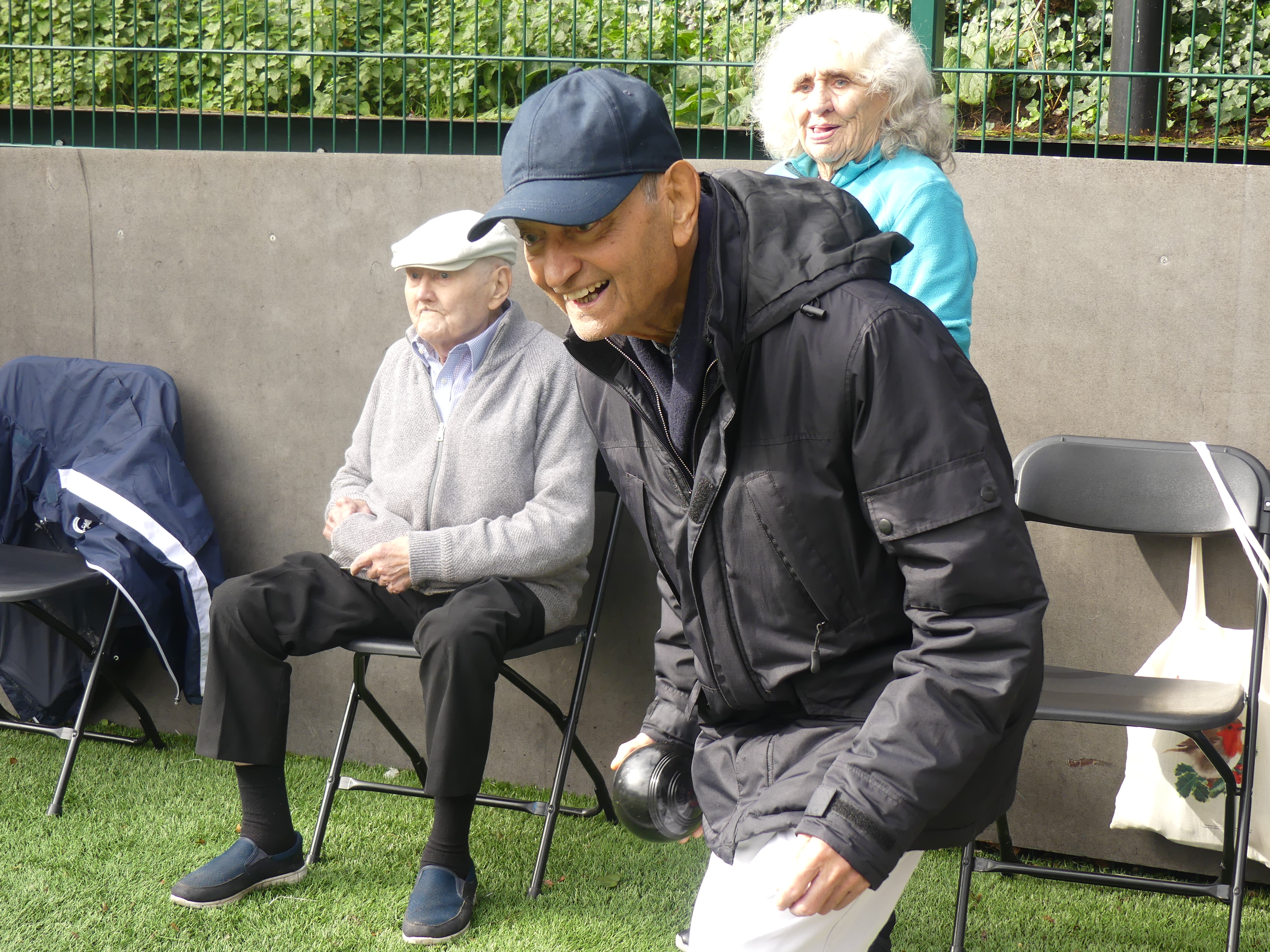 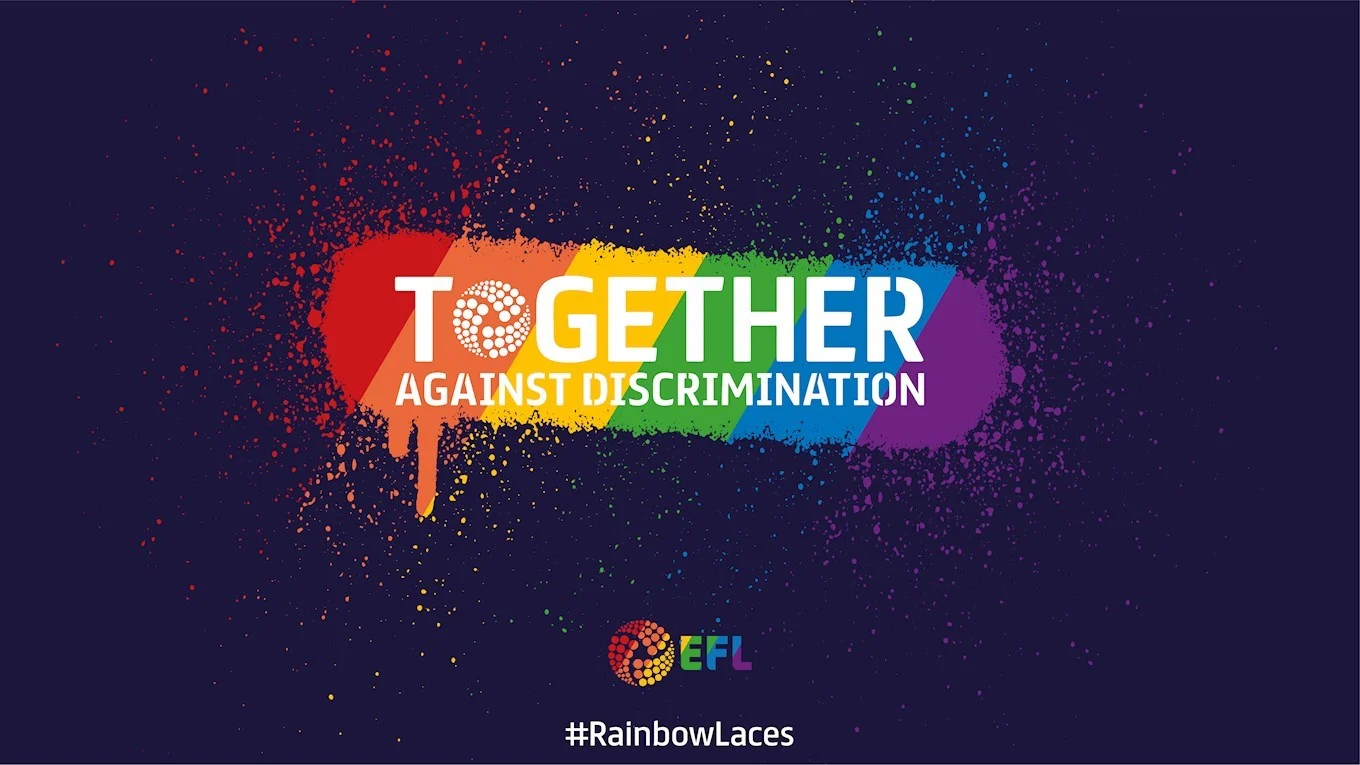