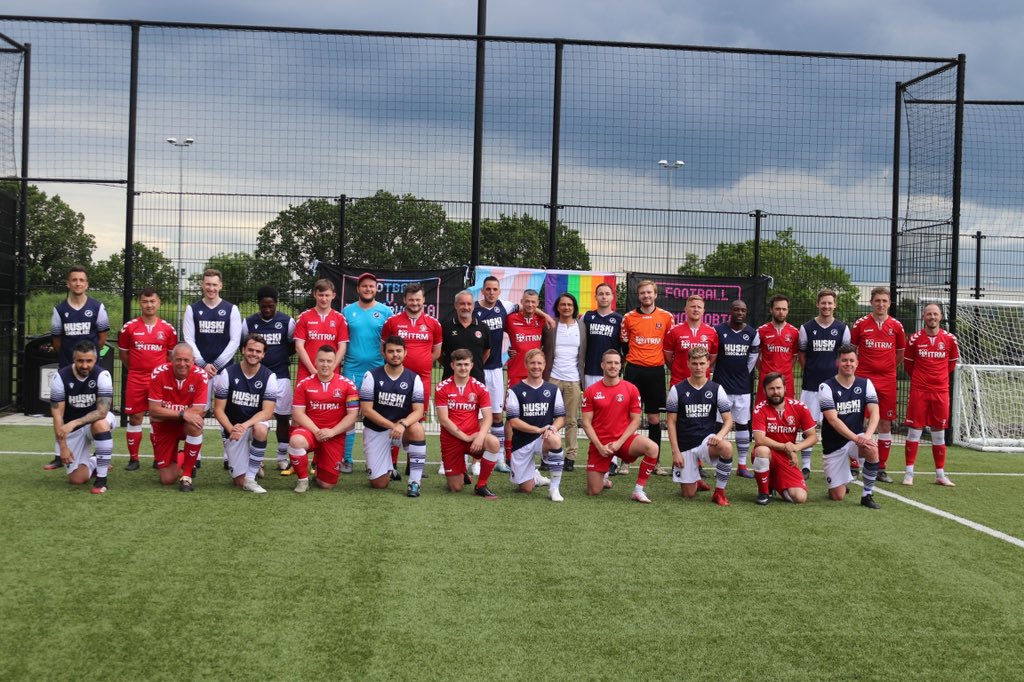 The game started even, although with a few niggly tackles from either side, but it was Charlton who had the first real chance of the game in the 9th minute. A corner was floated over to the far post and the connecting header from Invicta had the Millwall ‘keeper beaten, but Andy Dolan superbly cleared it off the line for the Romans and kept the score at 0-0.

Charlton again had a chance on the 12th minute, but Invicta’s long-range effort from outside the box went wide of the Romans’ far post.

The 15th minute saw the Romans’ first chance of the game, when some build up play from Jay Lemonius saw the ball land at the feet of Cian Sweeney, but his effort was held well by the Invicta shot-stopper.

Millwall stepped up a gear a minute later and Lemonius again was instrumental in the build up. The Romans’ skipper’s play created two excellent chances for the Romans to take the lead in the 16th minute, but Sweeney’s latter effort sailed narrowly high of the crossbar.

Millwall Romans again were wondering when their chances would be converted only moments later. In the 19th minute Lemonius again was through on goal, but the Invicta goalkeeper reacted well and palmed a certain opening goal wide.

The away side again should have been in the lead on the half hour mark when a ricocheting ball kept going agonisingly close to going into the back of the Charlton net, and the corner a minute later in the 30th minute was met well in the air by Lemonius, but his header went inches wide of the Invicta goal.

In the 40th minute Millwall were awarded a penalty when some great work from Lemonius resulted in the Romans captain being taken down in the 18-yard box. Baz Morally stepped up for the Romans, and expertly slotted it into the bottom corner to put Millwall 1-0 up. 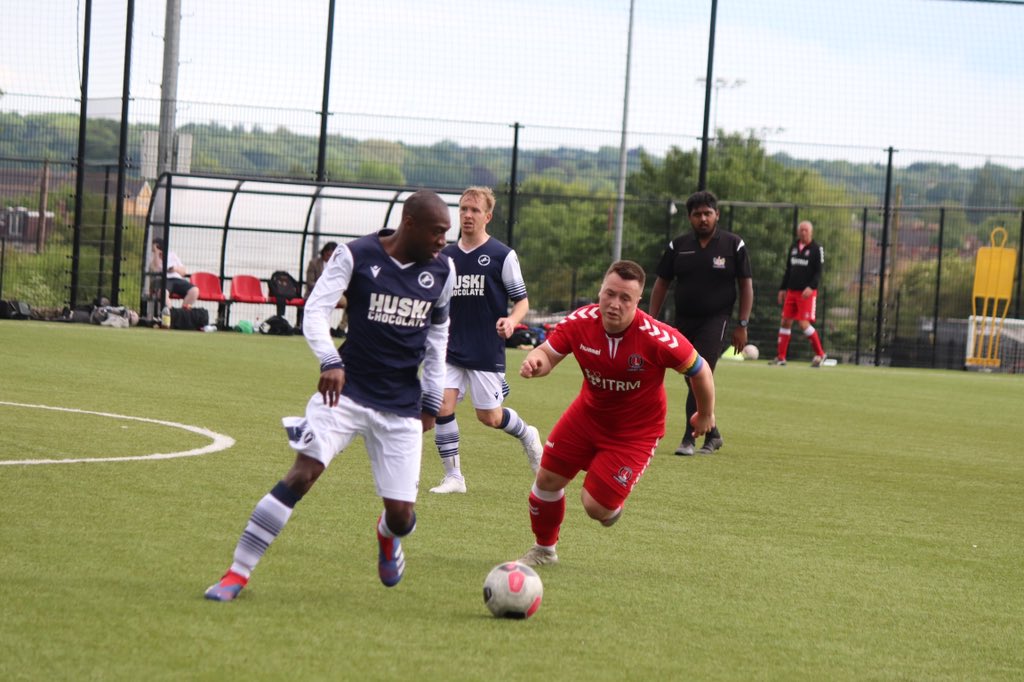 A mistake from Paul Loding in the 54th minute nearly put Invicta level when an under hit back pass was played back towards the Romans goalkeeper, but the Millwall number one reacted well and kept the score line at 1-0 to the away side.

The home ‘keeper again showed his class and kept the score line respectable for Charlton in the 62nd minute, when another Millwall one-on-one was punched wide when it looked certain to go in the back of the net.

Invicta again came close in the 72nd minute, again from a corner, but a shot on the edge of the Romans area narrowly missed the top corner.

Lemonius finally doubled the lead two minutes later in the 74th minute, after a through ball was perfectly timed and weighted to the Millwall skipper, and he made no mistake in slotting the ball into the bottom corner to make it 2-0 to the Romans.

Morally almost increased Millwall's lead to 3-0, after some lovely footwork from Lemonius saw the latter backheel the ball to Morally's feet, but his shot in the 87th minute could only ruffle the side netting.

They proved to be the last real chance of an entertaining game of football, and the Romans unbeaten league campaign remains intact with two games to go. 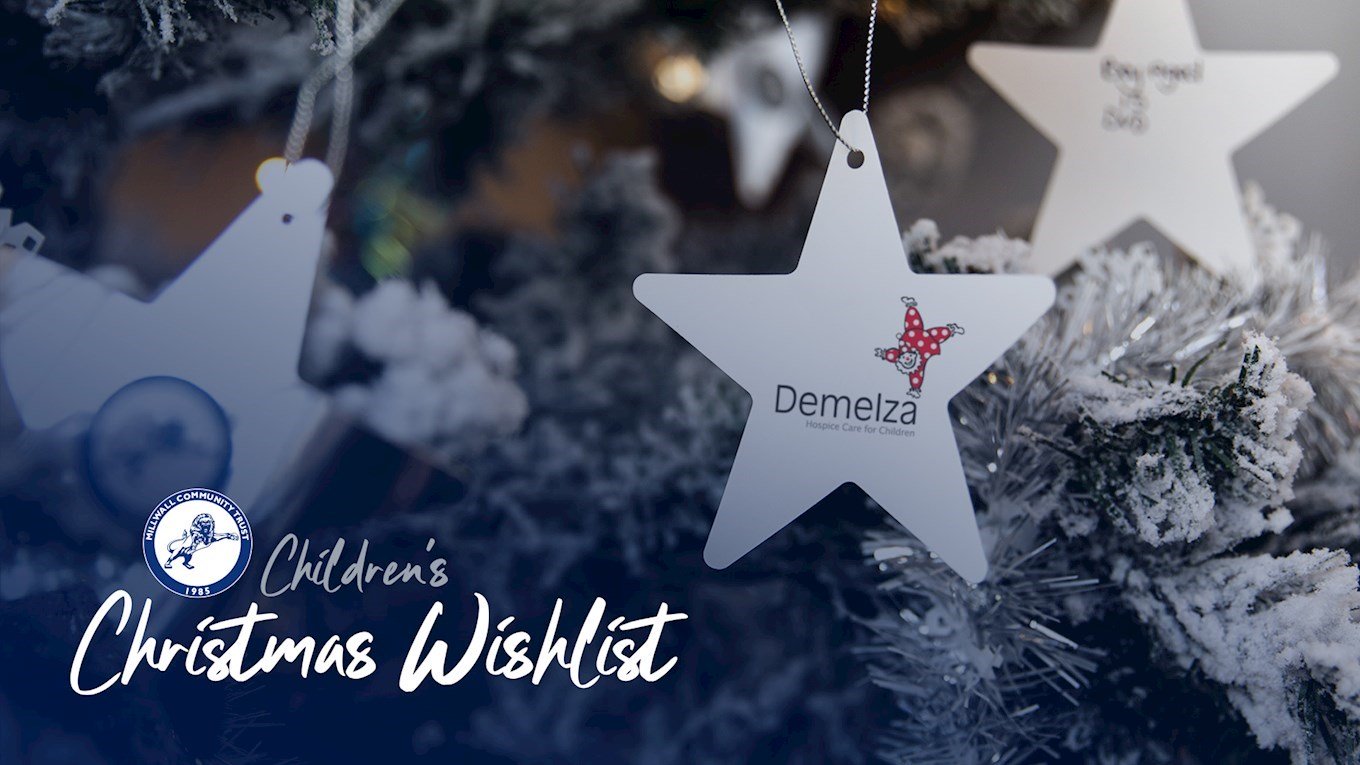 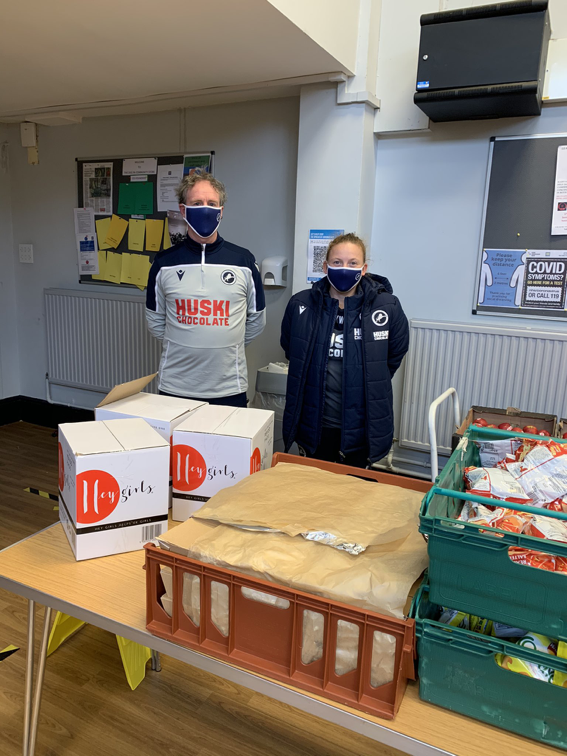 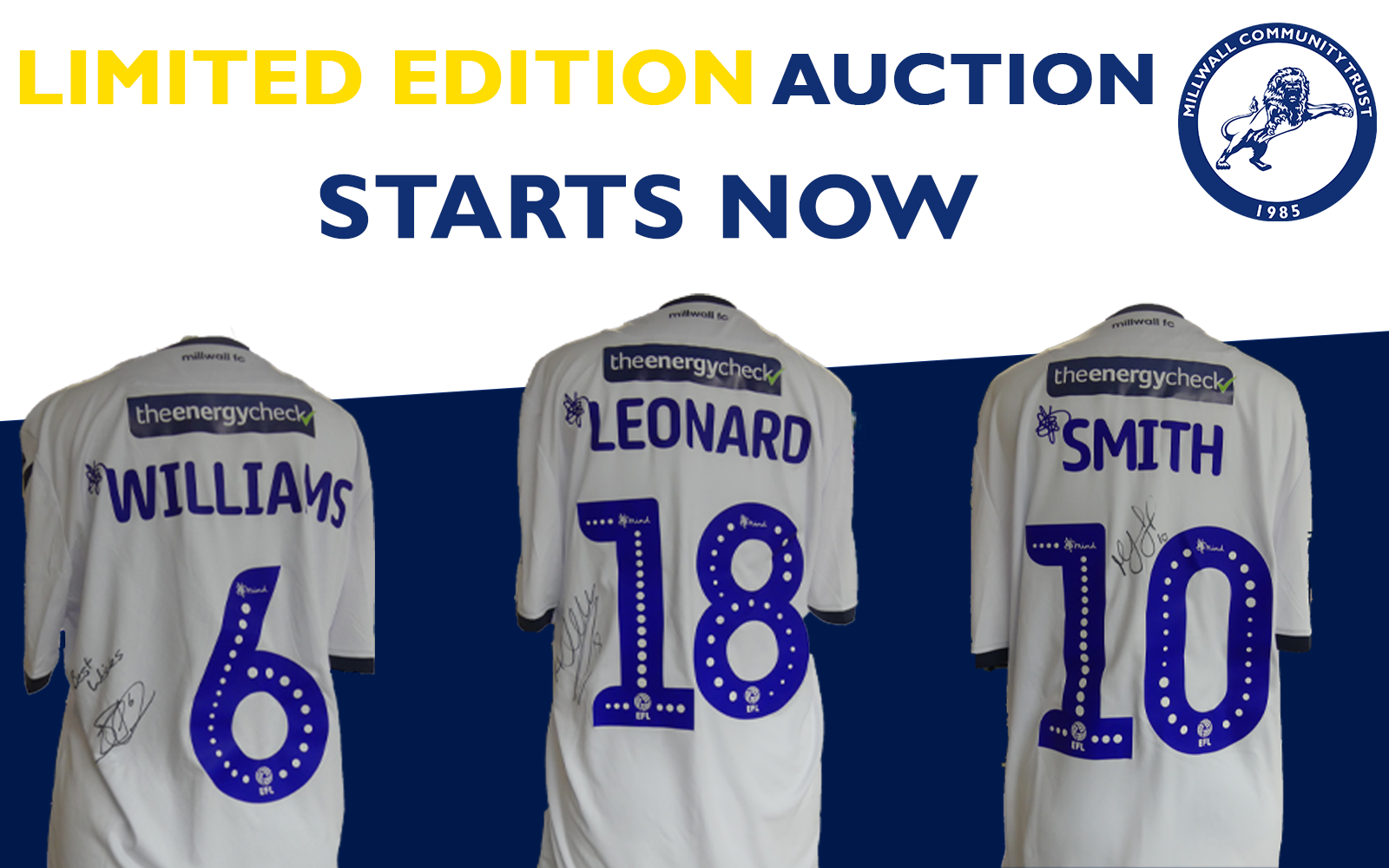