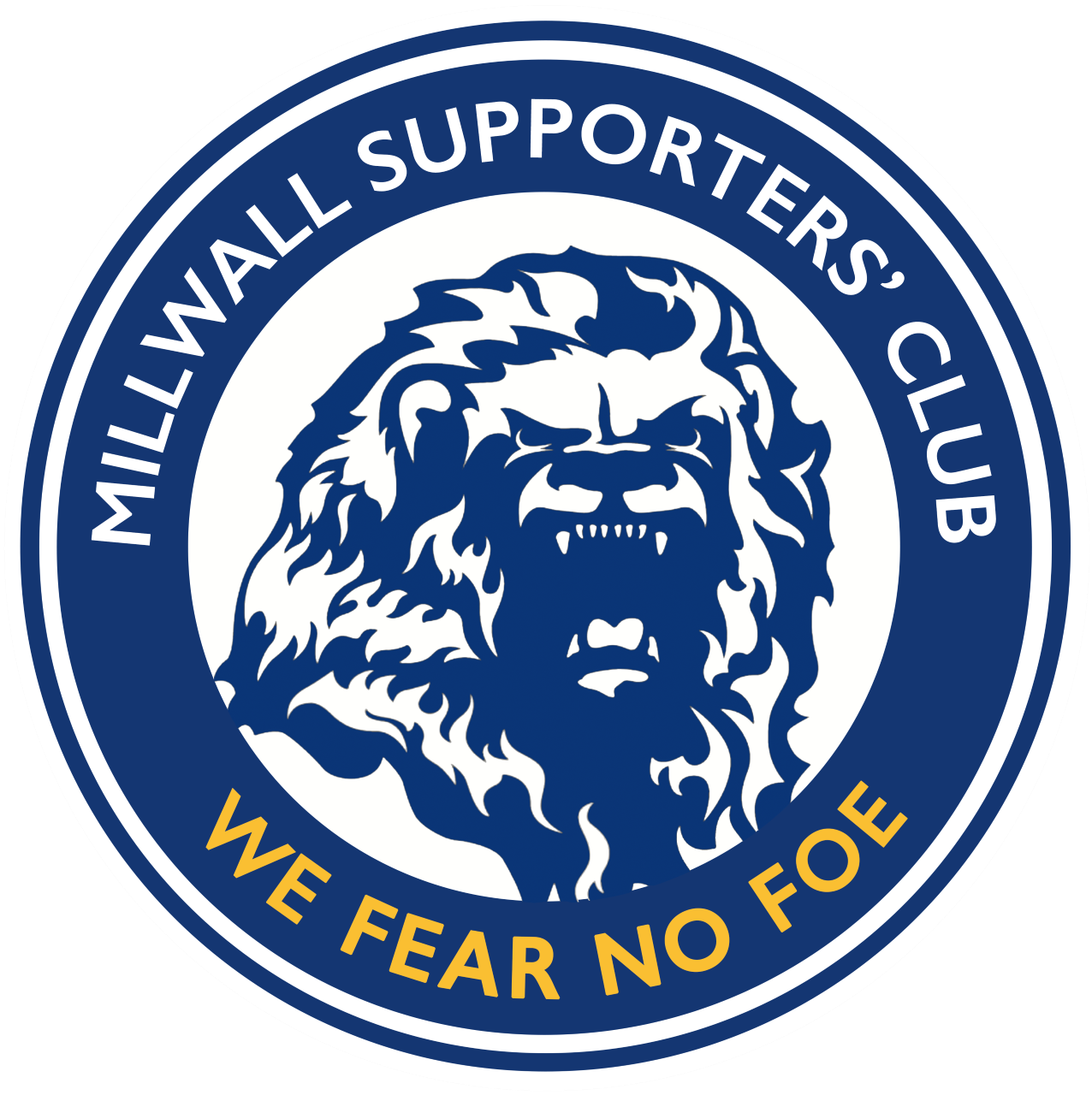 Millwall FC fans have again united to provide 100 hot meals per day for disadvantaged children during this Christmas period.

Thanks to Marcus Rashford, the plight of those on low income during this pandemic has been highlighted and the access to good healthy meals has been incredibly important.

Tom Gale of the Millwall Supporters’ Club stated, “We are so proud to once again support those in the local community that are in need at this time of year.”

The Millwall Supporters’ Club (MSC) have always traditionally supported a charity at Christmas time and donated large sums of money over the past few years.

“We are a community club and that rightly means a lot the the fans, who always support the charitable giving from the funds we raise through our paid membership scheme. Each year we are attracting more members, which enables us to give more and more each year.” Gale went on to explain.

The meals will be provided with the support of Millwall FC, whose chefs will be preparing the meals and passing them on at cost price, enabling the greatest amount of meals to be provided for the money.

Sean Daly Millwall Community Trust CEO stated, " The Trust has a great relationship with the supporters club, and they are always looking to support our programmes within the community, projects like this show how important the club is in the local community" 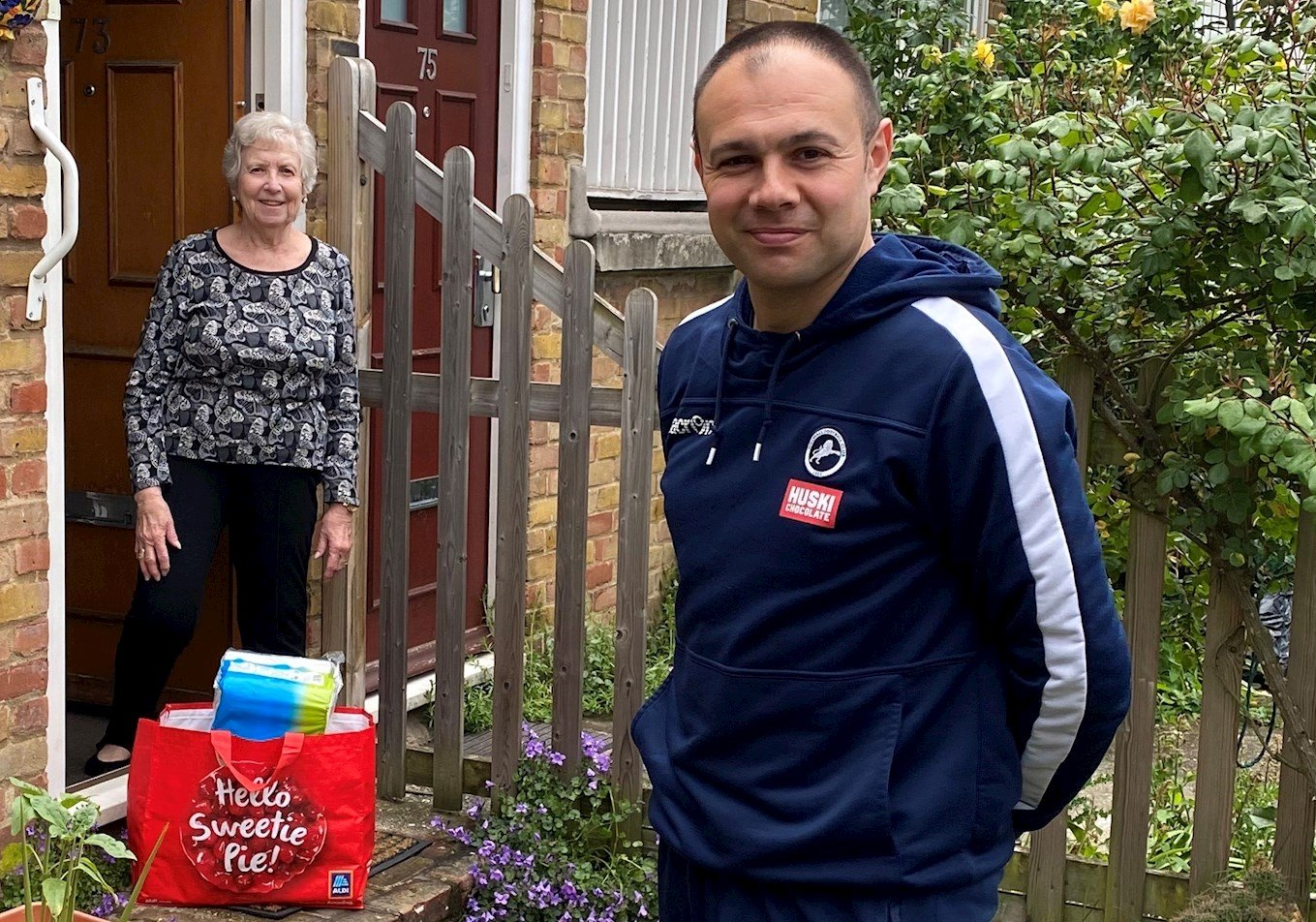 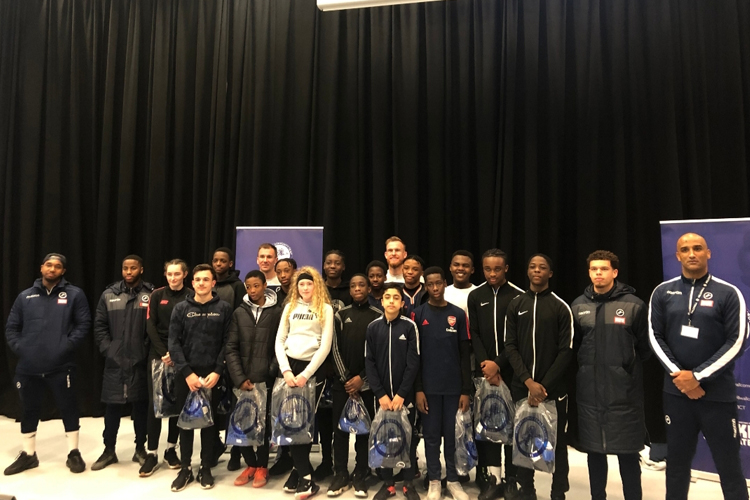 Aspiring Kit for our Elite 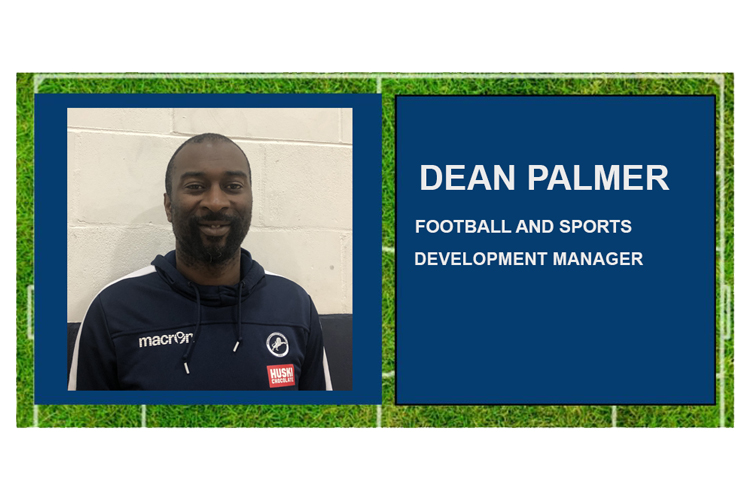