Millwall Community Trust has offered Father Owen Beament the role of Patron of the Trust to recognise the time, energy and commitment that he has given to the Trust over many years and wanted to thank him for this significant contribution, as he has always sought to put the interests of his local community first and saw the Millwall Community Trust as the vehicle to achieve real and lasting change.

Sean Daly Trust CEO commented, “ Father Owen has a been a great supporter of our work in the community over several years, and its important for us to recognize this and thank him with this award”

Father Owen Beament said on the award “ I feel very humbled to be offered this role, I have been enthusiastic over the work of Millwall in the Community since the 60's when players such as Eamon Dunphy and Lawrie Leslie used to visit events in which I was involved, and I will continue to support their great work ” 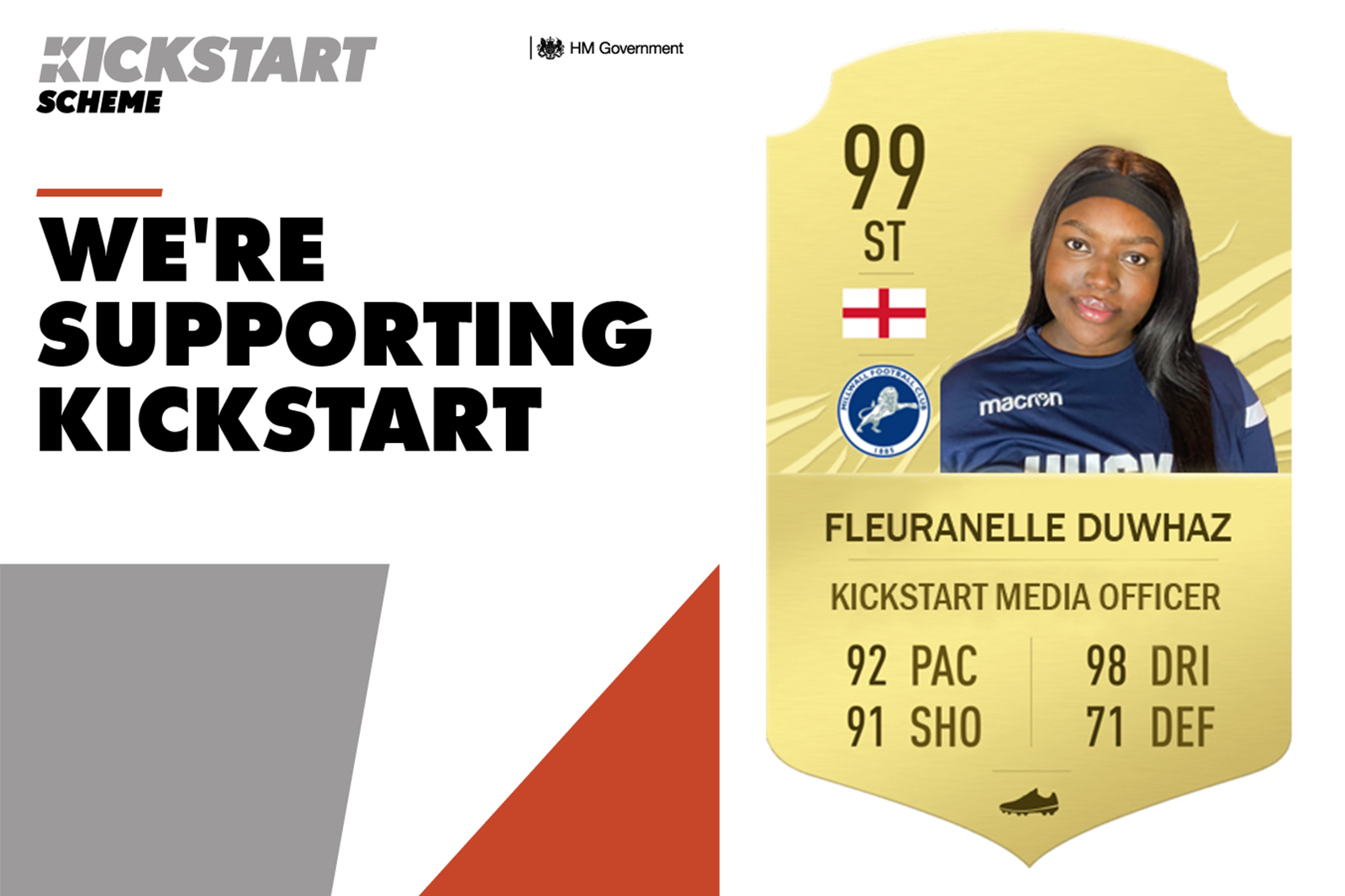 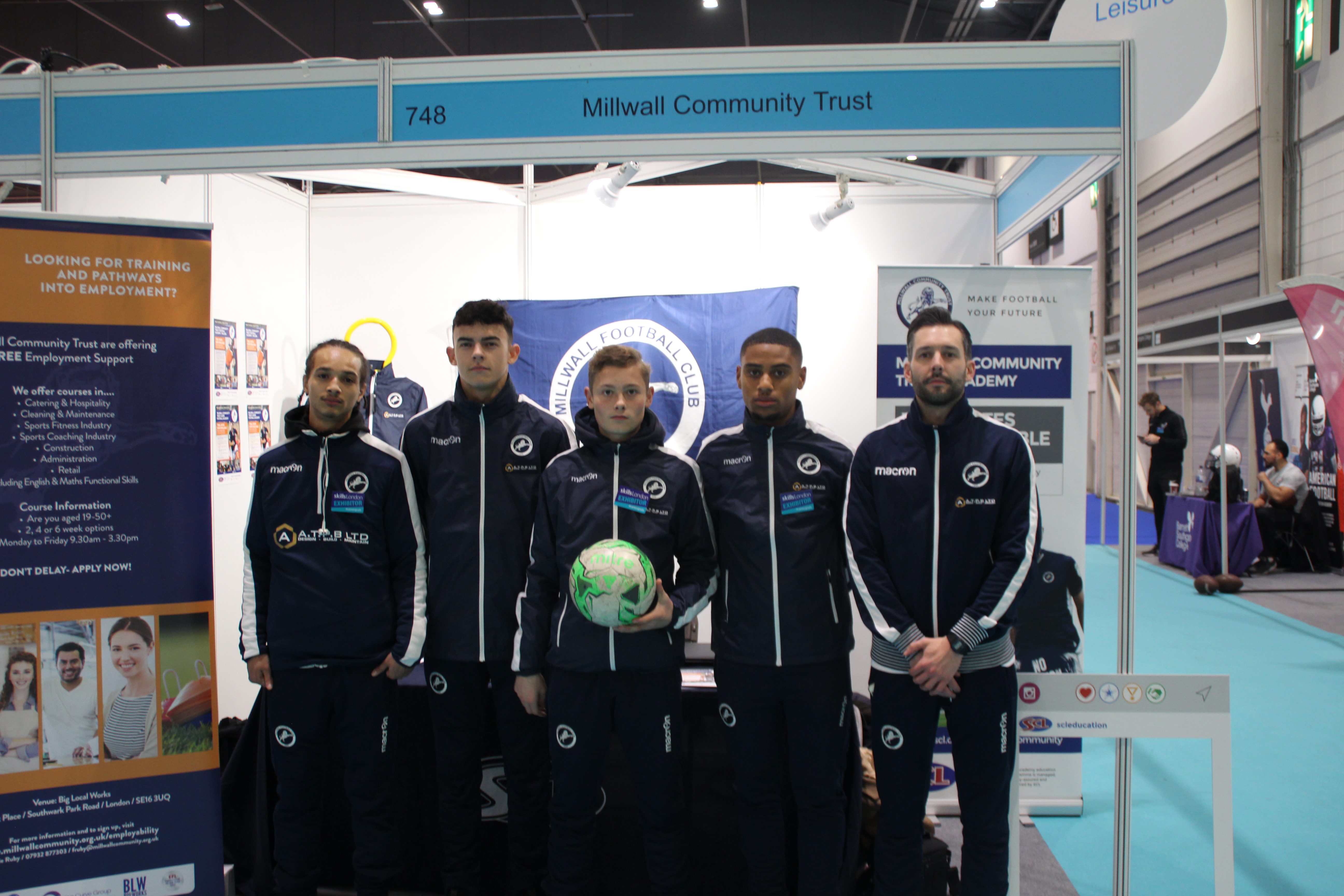