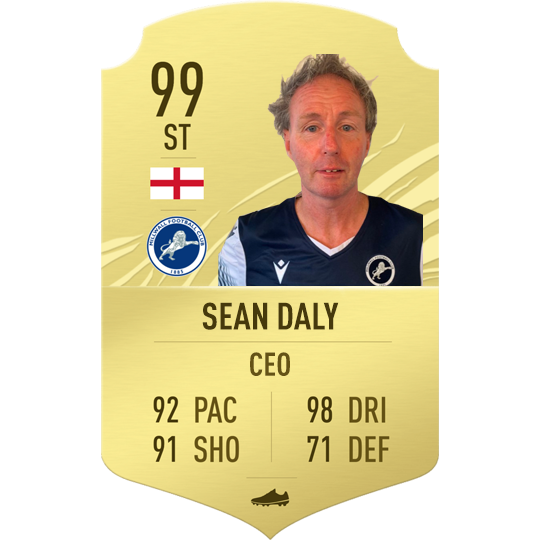 Before joining CAFC, he spent 6 years working in MLS league in America as an U16 coach for Tampa Bay Mutiny.

Sean is a qualified UEFA A Licence coach and was an FA Tutor for the last ten years which took him around the world to places like South Africa, China , Spain and Holland delivering FA coaching on behalf of the FA.