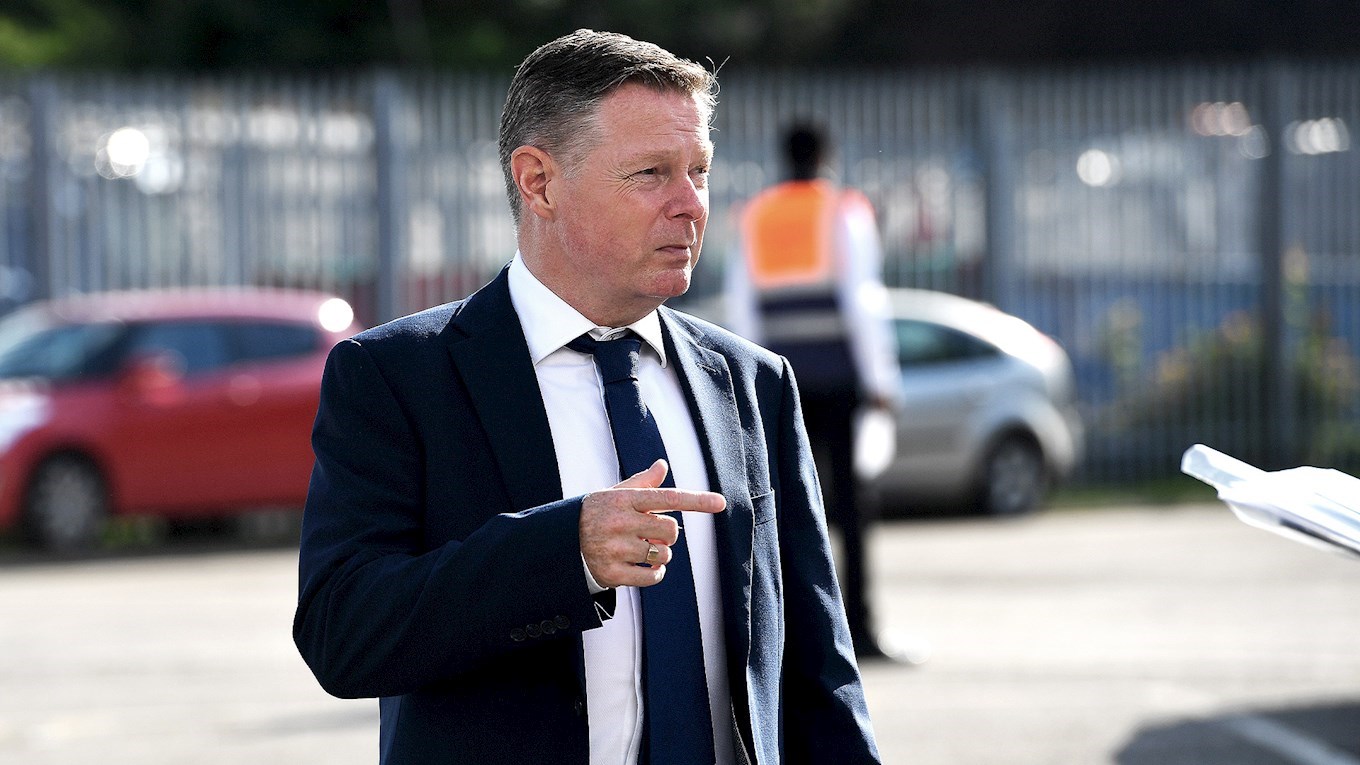 Millwall Football Club is pleased to announce that its chief executive, Steve Kavanagh, has been appointed to the EFL Board following the election of a new Championship representative at the Summer Conference.

“It is a real honour to have been elected to the EFL Board by my Championship peers,” Kavanagh told millwallfc.co.uk.

“Over my many years in football, I’ve experienced so many of the issues which are faced up and down the country and across all three EFL divisions and I look forward to passionately representing the clubs in this regard. As well, and importantly, I hope to contribute towards bringing a long-term sustainable solution to allow EFL clubs to thrive.”

EFL Chair, Rick Parry, added: “I would like to take this opportunity to welcome Steve on to the EFL Board and to also place on record, on behalf of all clubs, my thanks to all Board members who play a key role in making big decisions on a regular basis." 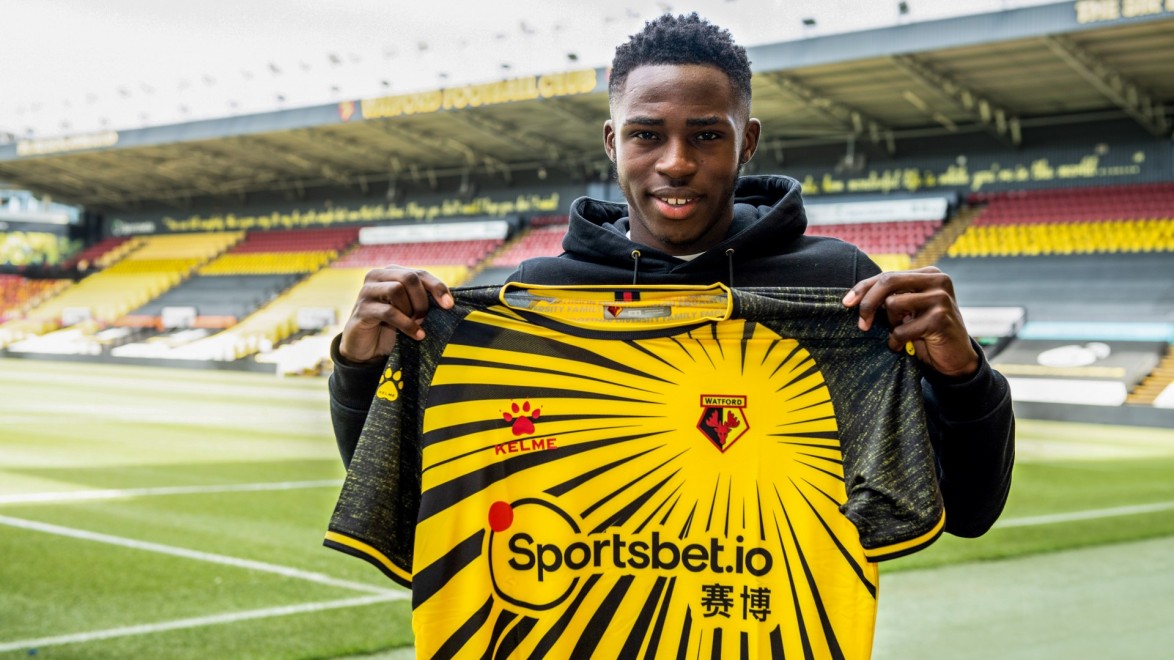